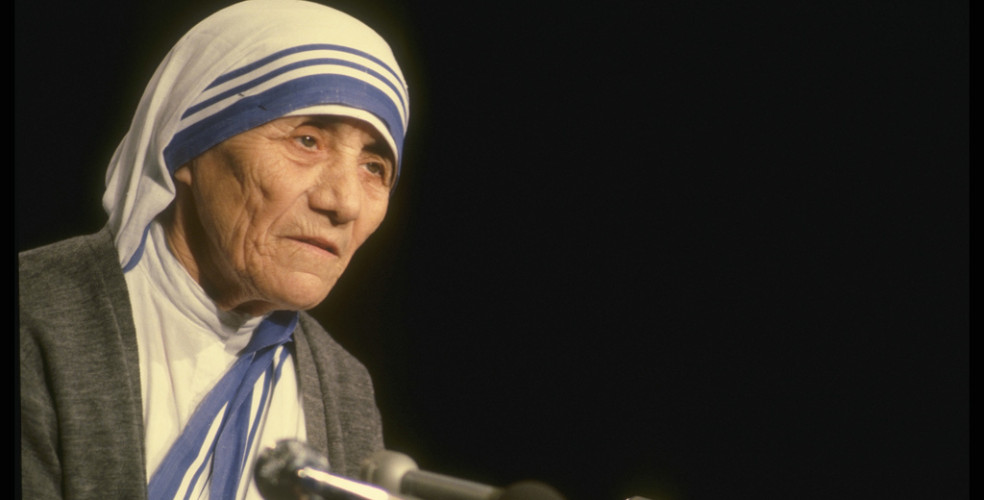 Pope Francis announced today that Mother Teresa will be canonized as a saint on September 4, along with four other people.

Mother Teresa, born Anjezë Gonxhe Bojaxhiu, was an Albanian Catholic nun known for her humanitarian work around the world. She founded the Missionaries of Charity, which runs hospices for people living with HIV and AIDS, leprosy, and tuberculosis.

She won the Nobel Peace Prize in 1979, and was beatified in 2003, five years after her death, for supposedly healing a woman in India with abdomen tumours after a picture of her was placed on the patient’s stomach, although the voracity of the miracle is questioned.

A doctor who treated the woman in India told the New York Times in 2003 that her tumours weren’t cancerous and that she had been taking medicine for a up to a year.

Beatification is the third step in the lengthy process to sainthood that can often last decades. After her beatification, Mother Teresa became known as Blessed Teresa of Calcutta.

A second miracle is now being attributed to Mother Teresa involving a Brazilian man with brain tumours who was allegedly healed with her help.

Others expected to be canonized on September 4 include Blessed Stanisłaus of Jesus and Mary from Poland, and Blessed Maria Elizabeth Hesselblad from Sweden. She will be the first Swedish saint in over 600 years.

Two more Northern Europeans will be canonized in June.