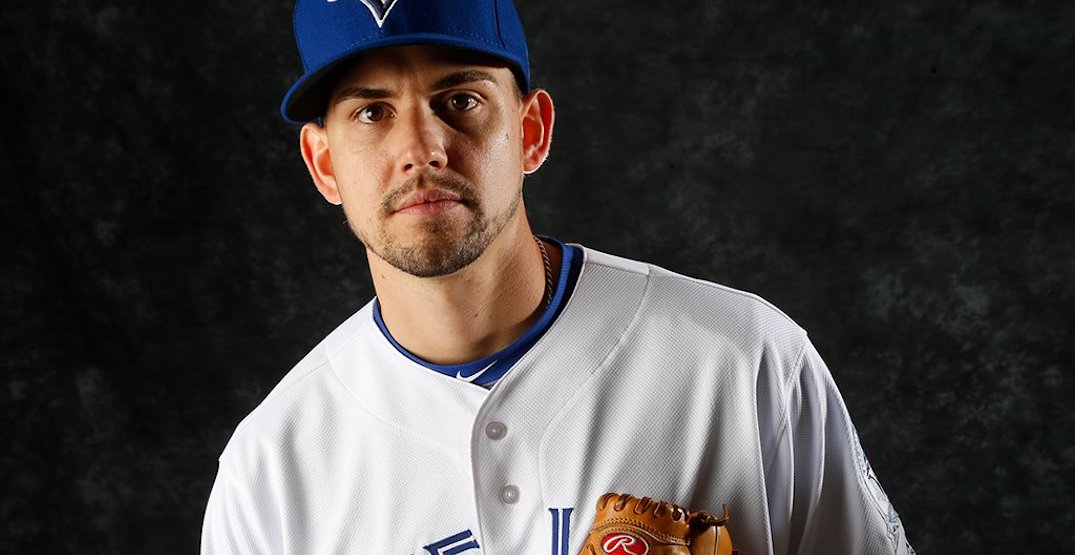 The latest fad circling sports Twitter this week is the “name a random player” meme, where fans reply to an official team account with the most bizarre player they can remember.

It’s unearthed a lot of deep cuts off rosters from yesteryear; from cult favourites to “flash in the pan” players. There are some impressive answers out there, and the Toronto Blue Jays were no exception in this exercise.

If you really want to impress and your friends, you’ll recite one (or more) of these players who suited up for the Toronto Blue Jays just once in their entire Major League career. If you can pull one of these 28 names out of your mental Rolodex, it’s an impressive feat for the most astute Blue Jays fan.

Surprisingly, there are some “household” names among the five position players who played only one game ever for the Blue Jays.

Fans will remember Robinzon Diaz as the player the Blue Jays traded to the Pittsburgh Pirates for Jose Bautista.

Diaz started one game at DH for the Blue Jays in April 2018. After that deal, Diaz played 43 games with the Pirates before retiring in 2016. Now, he’s a bullpen catcher with the Milwaukee Brewers.

Meanwhile, Bautista hit 344 home runs over 10 seasons with the Blue Jays and authored one of the most iconic moments in franchise history. I think it’s safe to say the Blue Jays won that trade with the Pirates.

Elsewhere on the list there’s Andy LaRoche, brother of 12-year veteran Adam LaRoche. Canadian Mike Nickeas played one inning for the Blue Jays on September 10, 2013, entering the game as a defensive replacement in the top of the ninth inning.

Nickeas was included as part of the R.A. Dickey trade along with fellow catcher Josh Thole. They all joined the Blue Jays from the Mets in December 2012.

Rounding out the list of one-and-done position players are Cole Gillespie and Beau Taylor. If you blinked, you probably missed their Blue Jays debuts in 2014 and 2019.

The list of one-and-done Blue Jays pitchers is much more robust, boasting 23 pitchers who appeared in only one game for Toronto. The arms in this group are as random as it gets, with a few recognizable names among the group.

There’s Steve Grilli, who’s the father of former Blue Jays pitcher, Jason Grilli. Although he only made it into one game in 1979, the elder Grilli’s time with the Blue Jays left a lasting impression on young Jason, as he recalled his father’s playing time with the Jays a fond one.

Randy Wells is a very random name from Blue Jays history; he was a Rule 5 pick from the Chicago Cubs in late 2007 and made one sole appearance for the bluebirds in April 2008. Then they designated Wells for assignment and he returned to the Cubs soon thereafter.

If the name P.J. Walters sounds vaguely familiar, that’s because he was part of the Colby Rasmus trade of 2011. He threw one inning just after the 2011 trade deadline and never pitched for the Blue Jays again.

However, Walters made his second tour within the Blue Jays organization in May 2014 when the Blue Jays acquired him for cash considerations from the Kansas City Royals. He  pitched in 9 games in Triple-A before his release in September 2014.

Representing Canada on this list with some CanCon are Andrew Albers and Scott Diamond. Ryan Dull had the distinction of playing for three different teams in 2019, and he finished up his campaign by throwing one game for the Jays at the tail-end of the season.

There you have it, 28 Toronto Blue Jays players who were one-and-done. They came, they saw, and they left within a 24-hour span. So, when somebody tweets out: “Who’s the most random Blue Jay?”, now you’ll have 28 answers to fire back.