Looking for the most expensive homes in Vancouver? You don’t have to go far: they’re almost all on either Point Grey Road or Belmont Avenue.

The 2015 Assessment Roll determines property values in the province, and publishes lists of rankings by region.

In Vancouver, the most expensive home is lululemon founder Chip Wilson’s waterfront Kitsilano mansion at just under $57.6 million. This is the home at which Wilson commissioned a mural for the seawall, only to have it painted over as a result of a permit issue.

Not surprisingly, Wilson’s Point Grey Road mansion is the most expensive home in the province, followed by James Island, which is valued at over $51.6 million (but was on the market in the fall for $75 million). 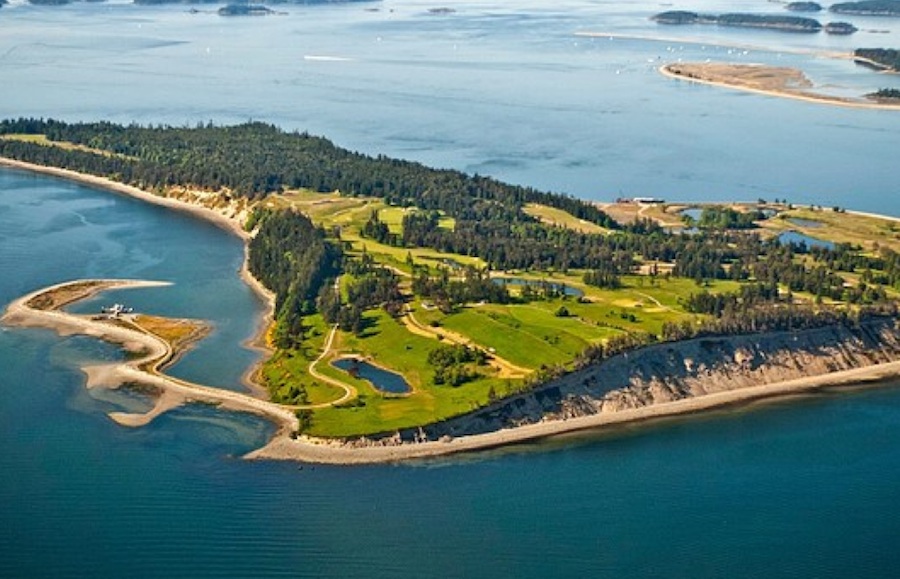