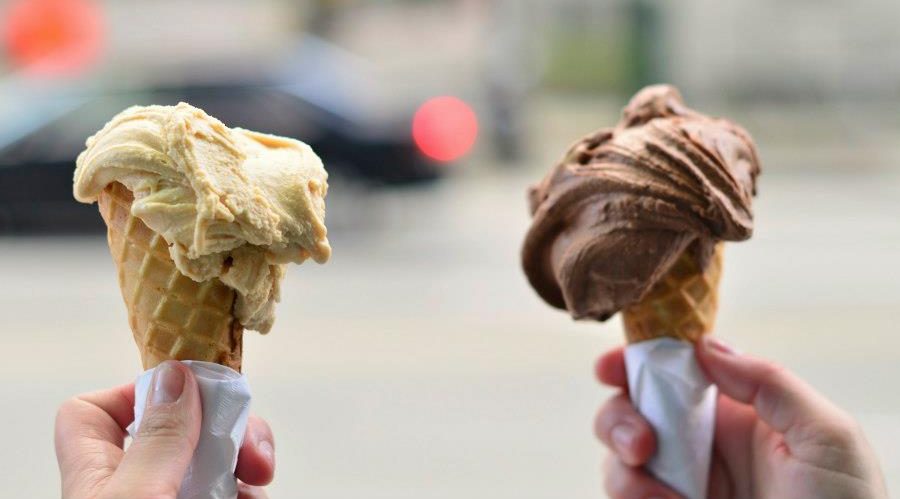 If you have too much money to burn, now’s your opportunity to unload some of that pesky cash in the most indulgent (and silly) way possible.

Bella Gelateria’s Yaletown location will be selling gelato made with the world’s most expensive chocolate to celebrate International Chocolate Day. The decadent dessert will be made with Amedei Tuscany’s Porcelana chocolate.

Produced by famed chocolate maker Amedei, this chocolate is made from rare, white, translucent Porcelana beans – given their name because of their porcelain-like appearance – that was used as an ingredient in a $1,000 sundae at a restaurant in New York City.

Not to worry though, this gelato won’t put you in the hole to the tune of four figures, but it’s pretty steep; it’ll cost $50 for just one serving.

The gelato and dairy-free sorbetto version will be available this week until September 23, and reservations – yes, you have to make a reservation for the privilege of eating this delicacy – will start on September 15. A limited number of these pricey cold treats will be sold each day, so availability is on a first-come-first-serve basis.

Did we mention that it will be decorated with edible 23-carat gold leaf?

You can make reservations in-person or by phone.

Using the most expensive chocolate in the world to celebrate International Chocolate Day. Porcelana from Amedei. pic.twitter.com/03Pk9qfIV8