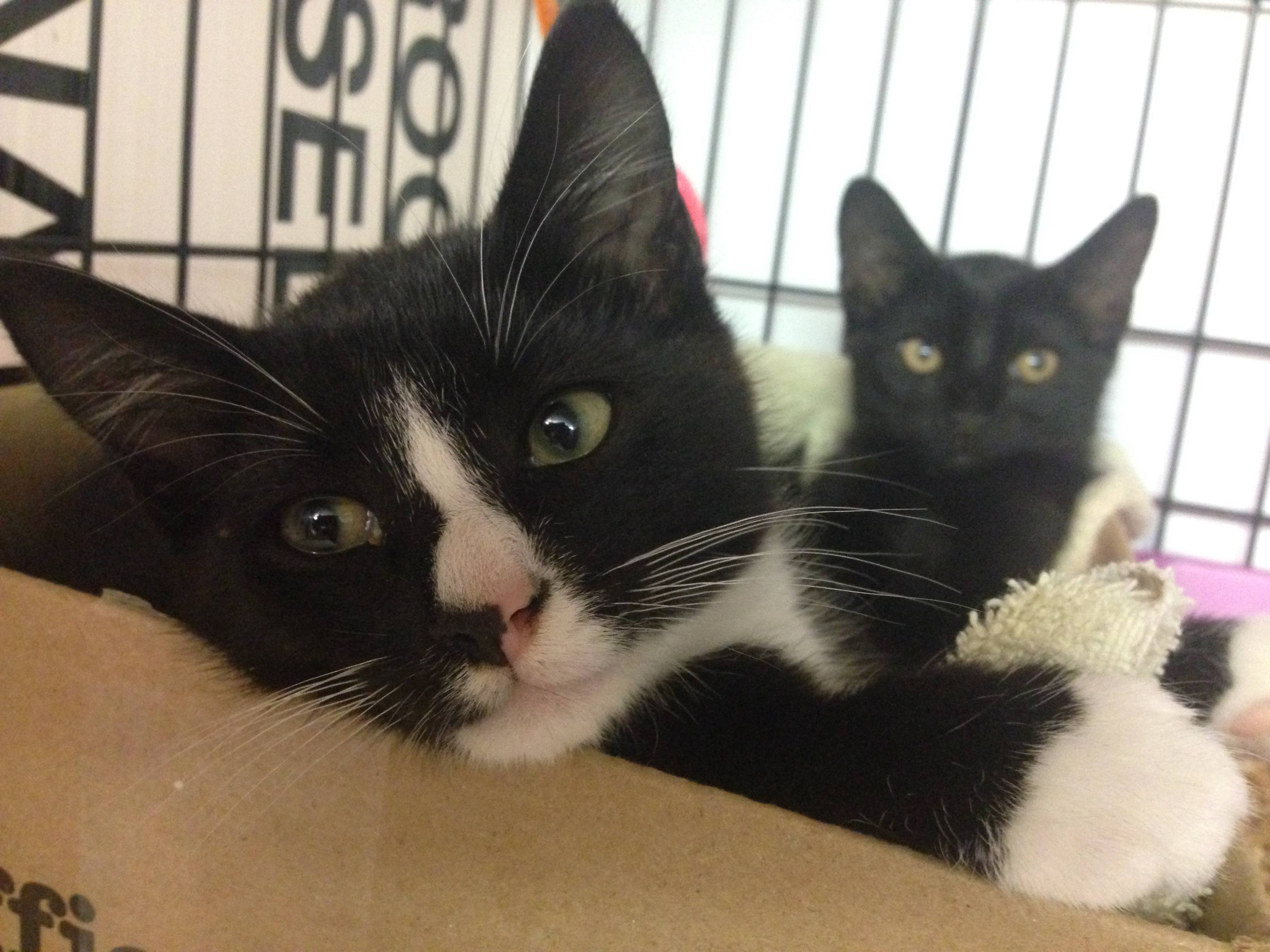 Mayor Watts is at it again and before all you Surreyites get up in arms and put on your Ed Hardy glittery cap, don’t let the title fool you, I firmly believe that Surrey, Langley etc… deserve more transit options. I just don’t think it’s time for Rapid Transit Now (whether at grade, below grade or above grade).

The City of Surrey is advocating we start now on building a Light Rail Transit (LRT) network to link communities South of the Fraser. Over the next 30 years, the population of our city is expected to grow by 50%, from 500,000 people today to approximately 750,000 in 2041 – our vision is that LRT will shape this growth. An LRT network will give transportation choices that promote liveable urban communities and encourage economic development.

If you still feel that Surrey warrants rapid transit now, consider the fact that rapid transit down Broadway was needed 15 years ago. You’ll have to wait your turn and just know that it will come sooner rather than later. For now, the feasible option is to introduce B-Line service and shift the culture from car crazed suburban sprawl to transit minded suburban sprawl. Having a plethora of park and rides is not the sign of a good urban city. One step at a time.

Here is a video of what they envision:

No doubt impressive just need to wait a few more years. Let the Evergreen Line finish, the commencement of the UBC line and then it shall be your turn Surrey.

On a much lighter note, B.C. CTV reporter hits a pole while conducting and interview and the video ends up on Jay Leno.