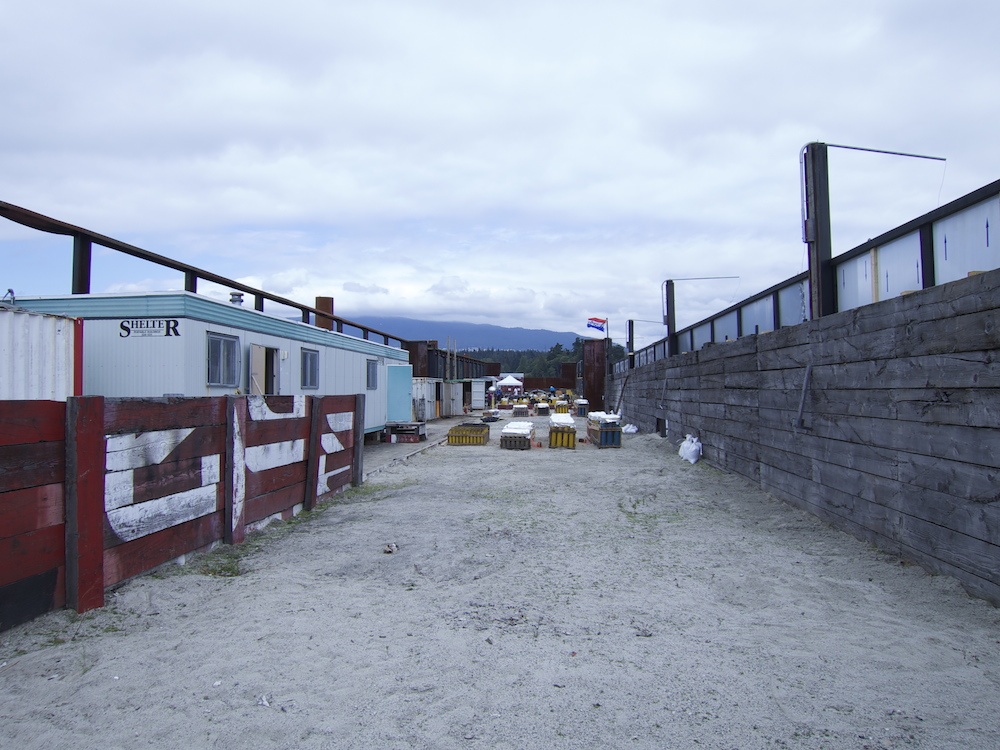 The title of today’s morning buzz shouldn’t shock anyone, unless of course you only associate with millionaires and live in one of Vancouver’s exclusive neighbourhoods. That being said, people are leaving Vancouver, but the city is growing, so despite our high cost of living and sky high real estate prices, people are also coming to Vancouver. So who are these people settling down in our fair city? Retirees? Young single people? What about families? Is it possible to raise a family in Vancouver?

The below video is an extreme example of a family that couldn’t cut it in Vancouver. They have 3 kids and each appear to be in well paying careers. One is a physiotherapist, the other a surgeon. Yet they claim they can’t make it in this city. How is this possible?

Let us assume the physiotherapist earns $60,000 a year. The Surgeon a mere $100,000. That equates to $160,000 a year in gross family income. Not too shabby and enough to comfortably afford a $680,000 dwelling (using 4 as a multiplier). Now they may not be able to find what they are looking for downtown as condo’s tend to be generally smaller and get expensive when you push above a thousand square feet, something you’ll need with a family of five. However, there are plenty of options within the city and definitely withing the borders of Metro Vancouver in that price range. The going price is around $600-$620/square foot in the city, so in the city they could get 1,100 square feet. A young family of five could definitely make this happen. Outside the city they can get closer to 2000 square, sure you’ll be in Surrey or Langley but you have to give up something for bigger homes and there are great areas in each of those and other ‘burbs.

Thus, one would conclude this couple would be able to make it in the city. At this point we don’t know if there are any huge outstanding debts or if they are sending their kids through public or private schools. That being said, with a little financial prudence they should be able to make it in the city. The fact they moved to Cranbrook indicates that they either gave up or just didn’t value living in the city, which is completely fine. However, you see families making less than a $100,000 still living in the city. They may choose to rent, live in a basement (not this one that sold for $600,000) or in condo. Somehow, some way they make it.  Vancouver is now an international city and with that comes a higher cost of living. You can either adjust your way of life or give up and pack you bags and rest assure that someone is looking to take your spot.

Smaller families is going to be a trend in the city, however, it’s still possible to stay and live in the city. People just have to make sacrifices, something many people in their 30’s and 20’s either don’t want to or don’t know how to do. Subsequently governments need to realize that this is no longer a temporary issue. Something needs to be done to correct the affordability gap. The city has done well for low income earners, now it’s time to shift their focus to low to mid level income earners and young people. A city can’t thrive on the wealthy alone. It will become boring fast. Vancouver NEEDS to find a way to keep families and young creative people here.

“What Pioneers [or Urban Pioneers, the parents who raise their children in the city despite its problems and shortcomings] deeply value is the range of experiences the city provides. They are also highly motivated to instill these same values in their children and are willing to endure hardships in other areas to provide it for them. They admire the city’s density, culture, diversity, vibrancy, and opportunities and want their children to learn from them”