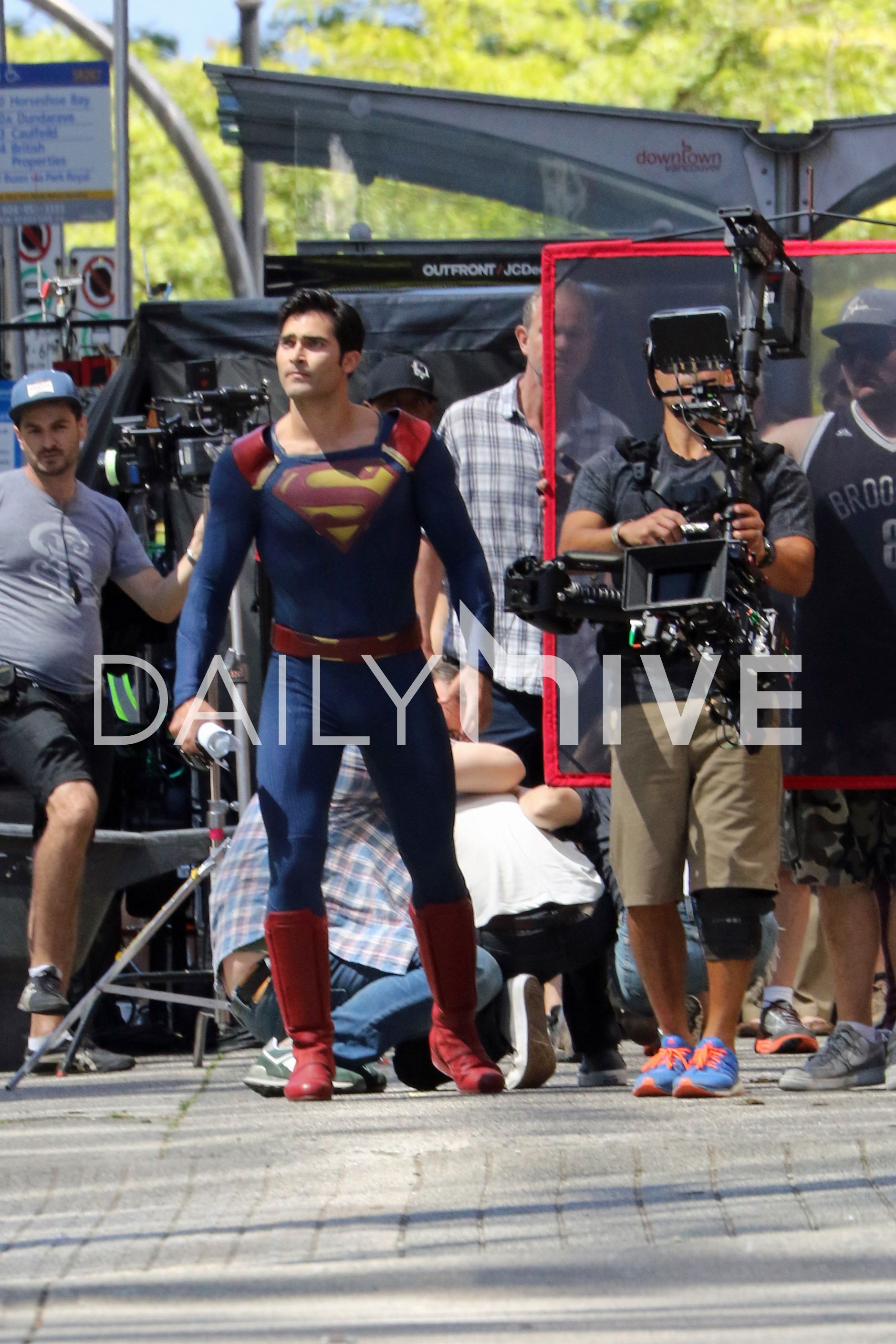 Heartbreak. That word pretty much sums up how all Canucks fans are feeling today. After last night’s loss to the Los Angeles Kings the city wasn’t angry, the city was just sad. For many fans the writing was on the wall after the Canucks dropped the first 3 games of this series. There was the glimmer of hope after game 4, but for the most part many had already emotionally checked out.

For many die hard Canucks fans getting into the playoffs this year didn’t mean anything. It was a forgone conclusion. We were in  a weak division and barring any unforeseen injuries we were pretty much a lock to win the Northwest Division. Moreover, winning the Presidents Trophy didn’t mean anything. A great accomplishment but what good is it if you are ousted in the first round of the playoffs.

This season was a bit of a weird one. After the exciting and exhaustive run last year the regular season was just that, regular. It seems like fans in this town got a little taste of the Stanley Cup and wanted nothing more than our team hoisting the cup at the end of these playoffs.

It’s great that we made the playoffs, better than not making it. However, we lost, no we were embarrassed in the first round. This is a team that is supposedly built for the cup, so anything short of that goal is a disappointment.

After watching the Canucks this year a lot of questions will be raised. Sure there is the goaltending conundrum, but that is the least of our worries. Most teams would love to have the problem we have between the pipes. The more pressing issue is that the team came out flat for the first 3 games of this series. It wasn’t until Daniel Sedin came back that the Canucks realized they’re in a playoff series. Where is the fire, the desire and will to win? I didn’t see any indications of that this round.

Has the team tuned out AV? How do you fire one of the best coaches in the history of the franchise? Those are all questions that will be answered real soon.

What about Kesler? He was nowhere to be found this round and for most of this year. He wears the “A” on his chest and with that comes the expectation that you will play your heart out. He didn’t seem to care. However, this could be said about a lot of the players on that team.

At the end of the day the Canucks have scored 16 goals in their last 12 playoff games. That has to be rectified if the team has any hopes of winning the most difficult trophy in all of sport.

All this will make for a very interesting off-season and will be the true test of GM Mike Gillis.

Another year, another heartbreak. Until we meet again in October.