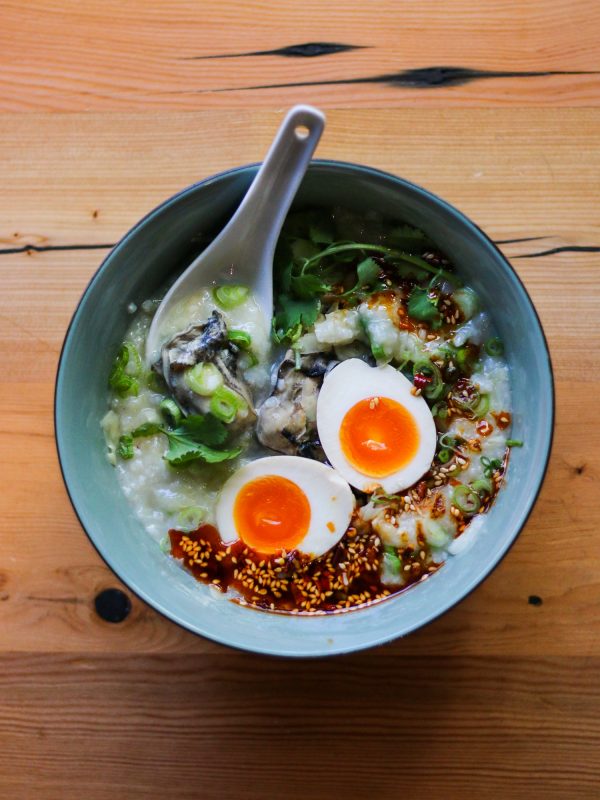 In an expensive and land strapped city like Vancouver, laneway houses just make sense. They are a great way to add density without destroying the character of a neighbourhood. On Sunday, September 29, the city announced that more than 1000 laneway house permits have been in issued in Vancouver.

Of course there are still concerns with the addition to laneway homes, specifically a lack of parking. The lack of parking is something that is witnessed as lines of cars adorn the city’s side streets. There is also a loss of yard space, however, that is something that many city dwellers are starting to realize is a luxury they simply can’t afford.

Many laneway homes rent for around $1,500. That is an excellent mortgage helper. Throw in the odd illegal basement suite or two (that are littered all over the city) and you have a house that generates close to $3,000 in income per month. That is how people are making it happen in the city.