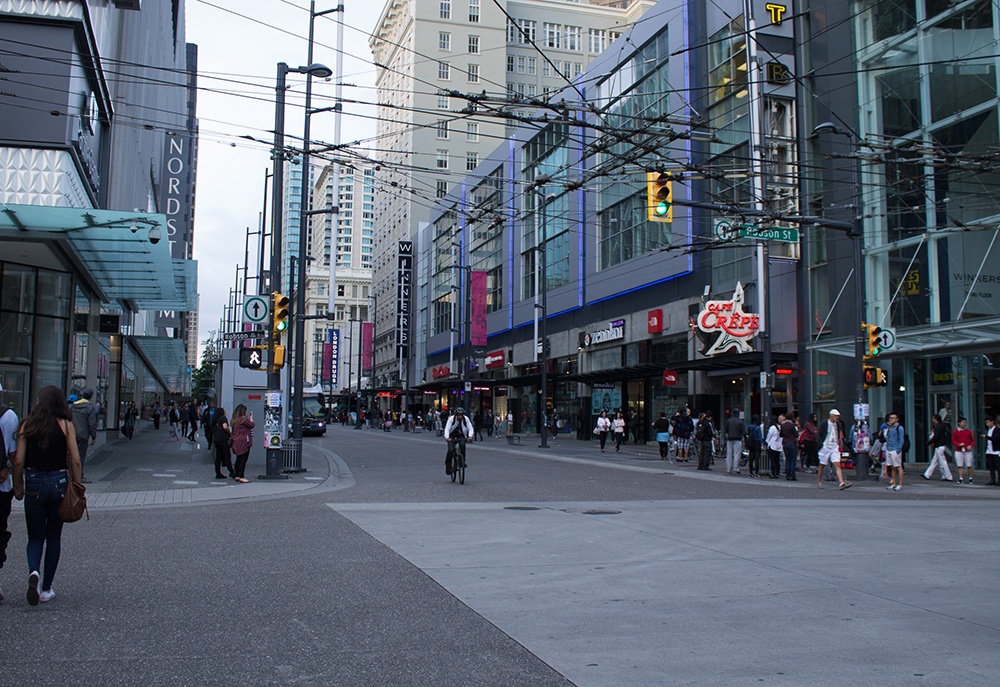 Yesterday TransLink unveiled the first fully installed (but not yet operational) fare gate at the Marine and Cambie Canada Line station. The cost to install fare gates across the system will be approximately $170 million and is expected to reduce fair evasion and bring in an additional $10 million in annual revenue. Here are some more photos of the new fare gates. 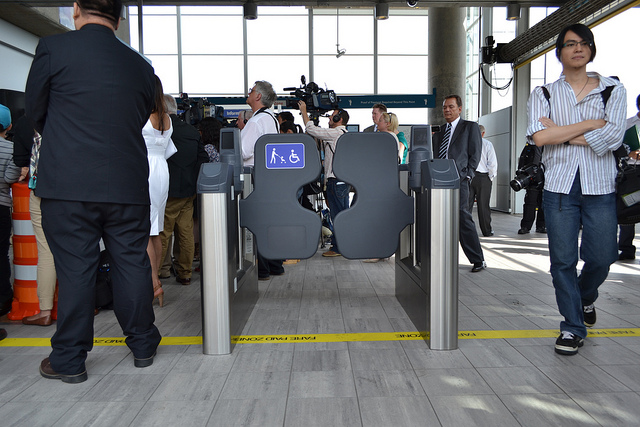 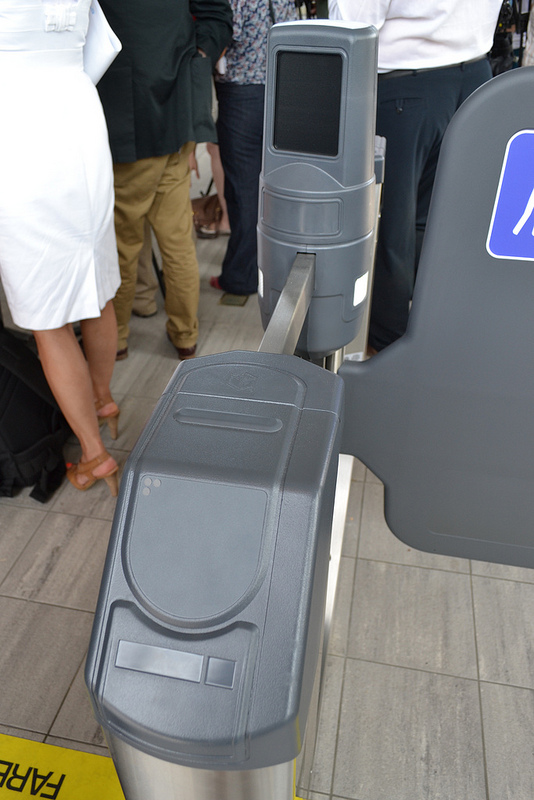 Once the fare gates are installed and the Compass Card becomes the standard, Vancouver will join the ranks of other metro rapid transit systems around the world.