As the opening act took the stage, Thursday night at the Commodore it was clear that I was amongst a pretty eager crowd – awaiting the prospect of some fine and dandy entertainment the audience was already tightly packed in around the stage barricades. The aptly named ‘The Mumblers’ (Mumford and Sons meets ‘The Beatles’, with a touch of Mariachi band thrown in for good measure) were certainly an innovative choice on the part of Morcheeba as an opening act. The talented motley crew of musicians showcased their skills by playing musical chairs with their instruments and presented a quite unique combination of bouncing energy and breezy nonchalance. 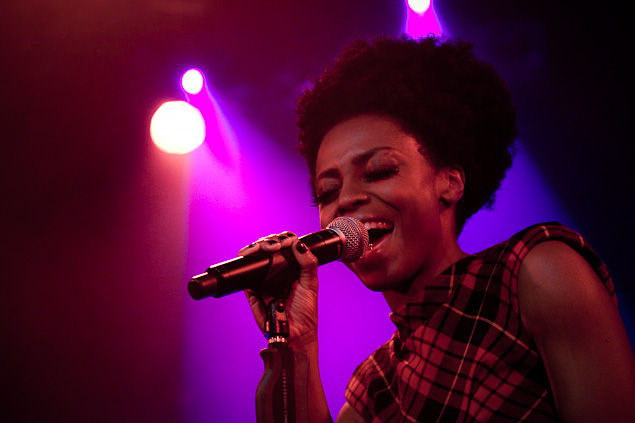 But truly this show was all about the main event. What can only be described as trip hop rock pop band Morcheeba were in the house and they were clearly ready to deliver a show to remember. Thankfully for the old school fans among us (of which there were many) the original Morcheeba trio, Godfrey brothers (Ross and Paul) and singer Skye Edwards are back together and the romance between the band and its audience is in full bloom again. Lead singer and front woman, Skye, a cute little spitfire with a personality the size of the Great British capital that she comes from had no problem commanding the stage with her contagious smile and haunting vocals. And although Paul Godfrey is not currently touring with the band it was great to see Ross and Skye on stage together again and looking genuinely happy to be there. The chemistry between the two of them is magic and along with the rest of the band they perfectly navigated from old to new material and back again to keep the audience satisfied and energized. With audience participation a plenty and a brilliant encore that culminated in half the front row jumping up on stage to join Skye and help finish off the show this was a well polished performance that couldn’t fail to please. And did I mention – we were even louder than Seattle according to Skye…..now that’s a claim to fame Vancouver! 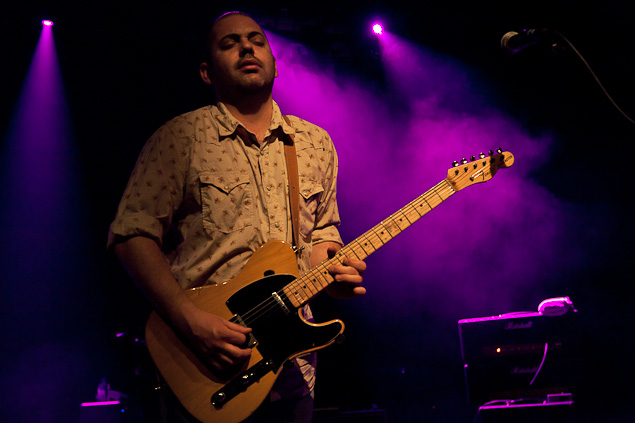 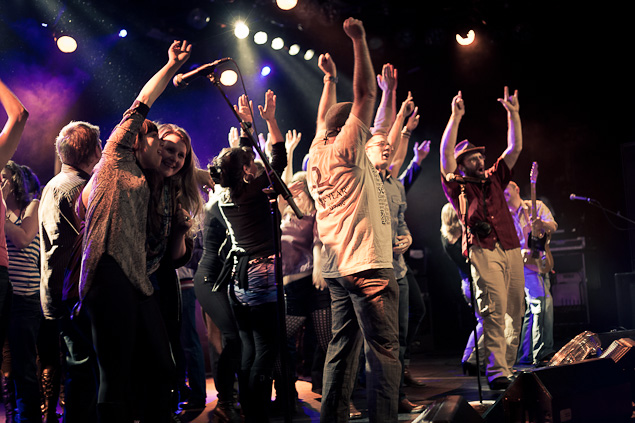