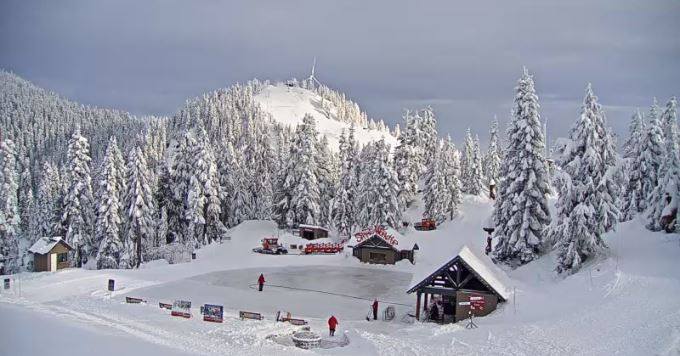 Hip-hop heads will want to mark down June 9, 2013 on their calendar as Blueprint Events presenst M.O.P., Pharoahe Monch, J-Live, Bronze Nazareth and Snak the Ripper perform at VENUE on 881 Granville Street. Tickets are only $30!

M.O.P.:
Lil’ Fame (Jamal Grinnage) and Billy Danze (Eric Murray)grew up together in the neighborhood of Brownsville, Brooklyn and formed a gang called Mash Out People. With a desire to express themselves through rap, they formed a hip-hop group named after their gang. Originally, Fame was the DJ of the group. With encouragement from his older brother, Fame began to write his own rhymes.

PHAROAHE MONCH:
The wave of Hip-Hop runs through all of us with certain keys touching all of us at certain levels. Where some flood the masses with a river of average music, Pharoahe Monch, throughout his storied career, has always chosen to attempt to reach the souls of Hip-Hop folk with high caliber lyricism over a wide variety of music inspired by some of the greatest musicians of all time. “Music is dear to me,” says Monch, “it is the soundtrack to our history. So many legends have partaken in it since its inception.”

Tickets are $30 and are available at Blueprintevents.ca