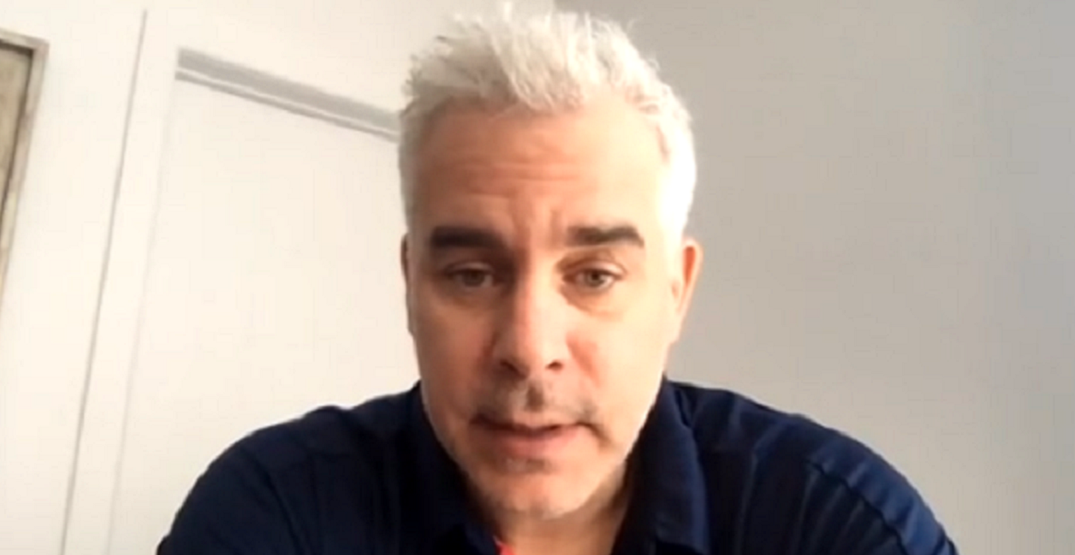 Montreal Canadiens head coach Dominique Ducharme is still looking for answers as to what caused his positive COVID-19 test that has indefinitely sidelined him.

“I feel the same as a week ago,” he said at a Sunday morning press conference from what appeared to be a home office.

“It’s frustrating because [I’ve] been doing everything they ask us to do.”

Answering a question about a potential 14-day quarantine, Ducharme couldn’t confirm specifics around what the NHL’s protocols are in his case.

But if the Canadiens are to advance to the Stanley Cup Final, Ducharme believes he will be cleared to return — most likely with consecutive negative tests.

“I’m confident I’ll be back before that,” he said about a possible return in the middle of the next round.

Ducharme added that he didn’t have any symptoms and confirmed once again he’d received his second dose of the vaccine just under two weeks ago.

Ducharme said he hadn’t entered any areas he wasn’t supposed to be in while travelling to Las Vegas for the team’s road games.

“We work all year to be here,” he said. “I’ve been waiting for that moment personally for a long time.”

Ducharme also added that he hadn’t seen any evidence of his case spreading to the rest of the team, his girlfriend, or his children (that he hasn’t been able to see during the series anyway.)

“Nobody tested positive around me,” he said. “But I don’t see too many people.”