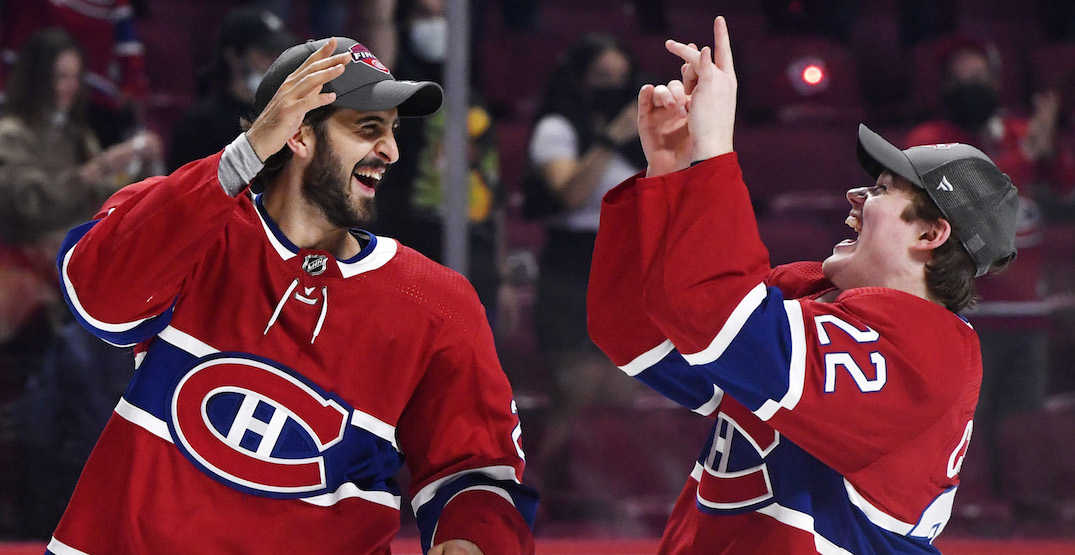 For the first time in 10 years, the Stanley Cup Final will feature a Canadian team.

The Montreal Canadiens reserved their right to play for the Cup after a 3-2 win in overtime on Thursday, which knocked out the heavily-favoured Vegas Golden Knights. It’s Montreal’s first trip to the Final since they won the championship in 1993.

We don’t know who the Habs will be playing yet, but we do know when it will start.

According to multiple reports, including the one above from Sportsnet’s David Amber, the Stanley Cup Final will begin on Monday. The Canadiens will start the series on the road, against either the Tampa Bay Lightning or the New York Islanders.

The Lightning and Islanders play in Game 7 of their Stanley Cup semi-final series on Friday night. The full schedule will be released by the NHL at a later time.