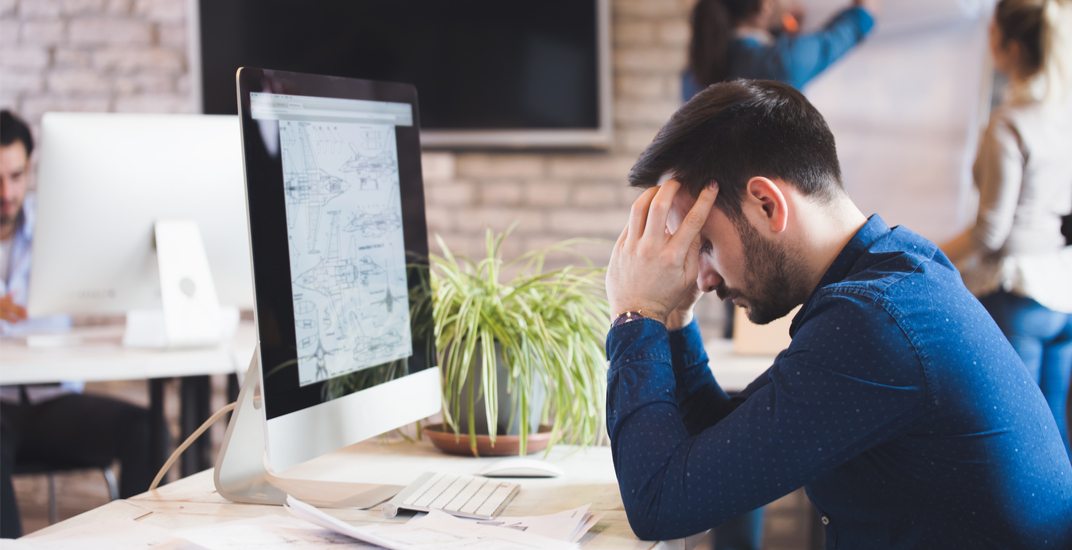 It’s a competitive workforce out there, and stress has become a regular experience in many working professionals’ careers.

So much so that one-in-four Canadians have left work because of stress and another 17% have considered leaving their jobs because of it, according to a recent survey by Monster Canada.

Overall, 58% of Canadians say they are overworked.

“Working Canadians are under a lot of pressure on the job – this, coupled with personal commitments and a desire to advance professionally, may be creating a heightened sense of stress at work,” says Angela Payne, General Manager for Monster Canada, in a release. “For employers, this can lead to a worrying combination of decreased productivity and reduced staff retention.”

The Monster Canada survey, which was conducted by Leger, also found that 38% of Canadians earning less than $40K are most likely to leave a job due to stress. As for those in the next income bracket $40K-$59K, 27% have left work because of stress.

Across the country, Quebec employees felt most overworked at 64%, followed closely by Ontarians at 61%.

The least likely employees to feel overworked are west coasters, where 41% felt stressed on the job. But despite there being less stress, BC residents are more likely to leave the job due to stress (27%) over the average Canadian (25%).

“As we know, stress comes in all shapes and sizes at work,” said Payne. “To avoid the possibility of employees seeking greener pastures elsewhere, when possible, employers should consider taking steps to establish more sustainable workloads for employees, and consider employee engagement programs that keep motivation high during busy times.”

This should make for some interesting watercooler talk.