Monsoon, winner of the People’s Choice Award in TIFF’s ‘Canada’s Top Ten’ film festival, will be opening April 24 at the Cineplex Odeon Strawberry Hills Cinemas in Surrey and the Vancity Theatre in Vancouver.

Monsoon was filmed during the 2013 monsoon season in India and follows the weather as it hits different areas across the country. The film documents a wide variety of stunning landscapes, from the coast to the base of the Himalayas. Beyond beautiful scenery, however, Monsoon is a film about people, human struggles and human faith. 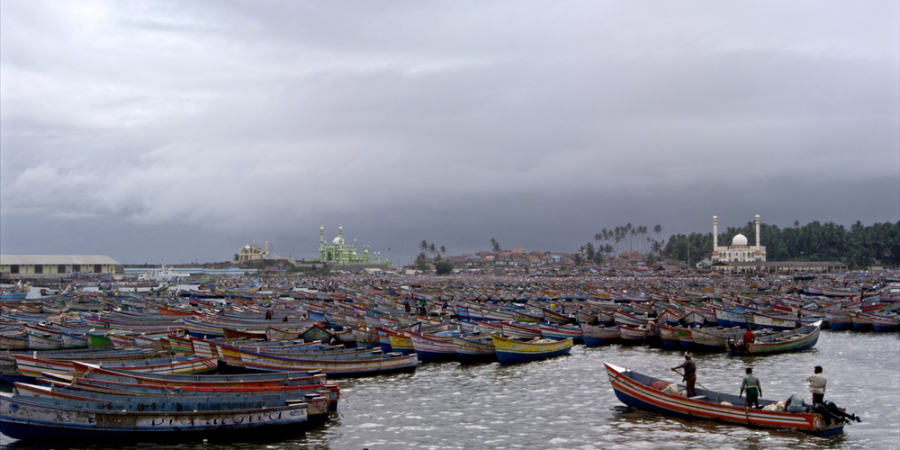 Gunnarsson, who was born in Reykjavik, Iceland and raised here in Vancouver, says that he has always been romanced by the idea of the monsoon. He married into a large Indian family and traveled India extensively before the opportunity arose to make this film. It is Gunnarsson’s second time making a film in India, the first being a drama titled Such A Long Journey in 1998.

In addition to its award at TIFF, Monsoon took home the Polly Krakora Award for Artistry in film at the Environmental Film Festival in Washington, D.C.

Gunnarsson will attend opening weekend screenings to do Q&As. Monsoon will run at Vancity Theatre until April 30.

Over the course of filming Monsoon Gunnarsson met Akhila Prasad, whose family farms rice in Kerala. Akhila is at the top of her class and dreams of becoming a nurse. While Monsoon was filming Akhila’s home was destroyed by a flood and, although her family has managed to rebuild, there will always be the threat of another flood. Akhila’s family cannot afford to keep her in school for much longer, so a fundraiser has been started to help her achieve her nursing dream. 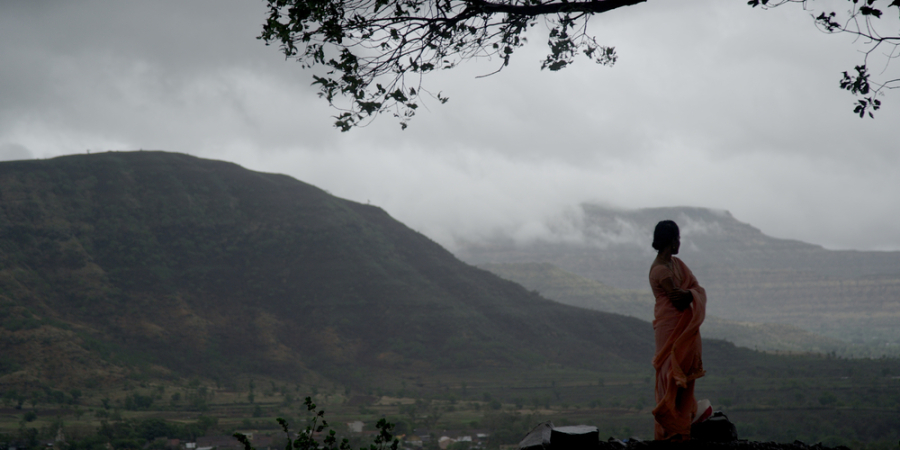 For more information about Monsoon, to check out a beautiful gallery of still photographs, or to find out how you can help Akhila stay in school go to monsoonmovie.com.