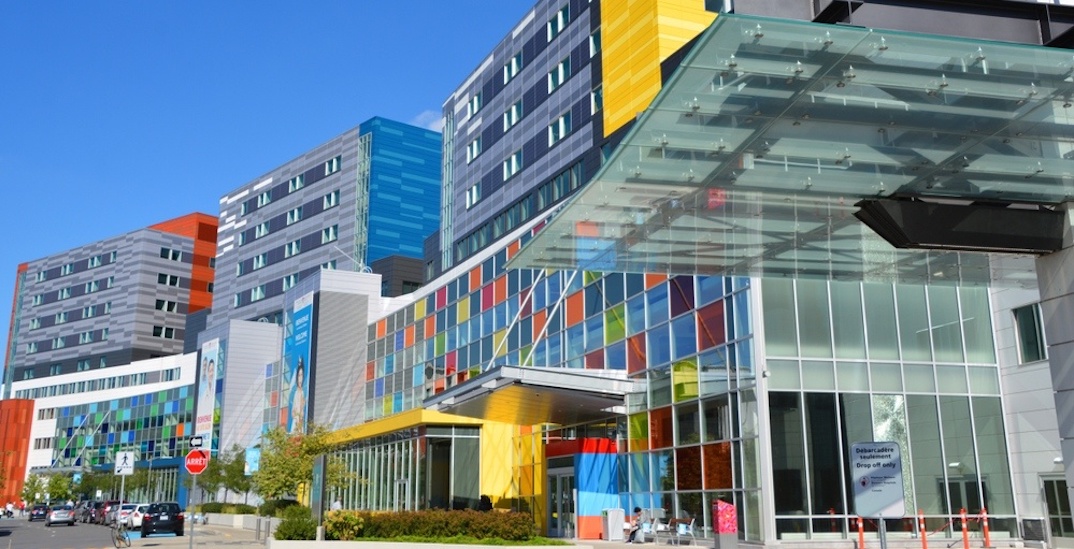 There are 13 suspected cases of the rare infectious virus monkeypox in Montreal.

Currently, all cases are under investigation by public health.

According to Dr. Donald Vinh, an infectious disease specialist and medical microbiologist at the McGill University Health Centre, the “suspected cases” are “possibly linked epidemiologically through common gathering.”

Monkeypox is a rare but potentially serious viral illness that typically begins with flu-like symptoms and swelling before progressing as a rash on the face and body. Most infections last between two to four weeks.

On Wednesday, the Massachusetts Department of Public Health (DPH) said in a statement it had confirmed one case of the disease in an adult man who “recently travelled to Canada.”

The monkeypox case fatality rate in Africa falls somewhere between 1% and 10%, with higher death rates among young children.

If these 13 suspected cases of monkeypox are confirmed, and the start of an outbreak, let’s hope that we’ve learned something over the last 2+ yrs in outbreak control

The virus is similar to smallpox, and vaccination against that virus can offer some protection. In children unvaccinated against smallpox, the fatality rate for monkeypox can increase to 14%.

Monkeypox is typically found in central and west Africa, where people can be exposed to it through bites and scratches from small animals, according to the Massachusetts Department of Health.

Although it’s called monkeypox, several types of small mammals can carry it. The virus does not spread easily between people, but it can be transmitted through bodily fluid contact, monkeypox sores, and respiratory droplets.

The virus has made headlines recently because there’s a cluster of infections in Europe, with more than a dozen suspected cases reported in Portugal, Spain, and the UK.

There is currently one vaccine, Jynneos, that’s been licensed in the US to prevent both monkeypox and smallpox. It can also be administered after exposure to lessen disease severity.

Monkeypox was first discovered in 1958 in colonies of monkeys that were kept for research purposes. The first human case was recorded in 1970.

Montreal public health is giving an update on the city’s suspected monkeypox cases at 11 am ET on Thursday.

With files from Daily Hive’s Megan Devlin and Amir Ali