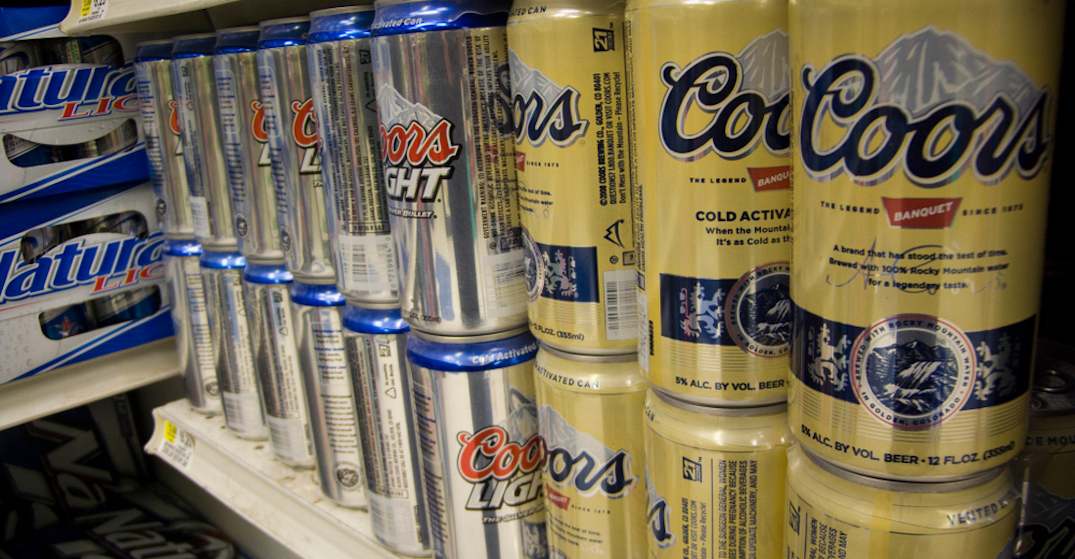 Molson Coors Brewing Co., the Montreal-based brewer, announced that it will slash up to 500 jobs around the globe in a restructuring effort.

Molson Coors’ overhaul also includes a name change and focusing on growing its repertoire beyond beer.

“Our business is at an inflection point. We can continue down the path we’ve been on for several years now, or we can make the significant and difficult changes necessary to get back on the right track,” says Molson Coors president and chief executive officer, Gavin Hattersley, in a press release. “Our revitalization plan is designed to streamline the company, move faster, and free up resources to invest in our brands and our capabilities.” 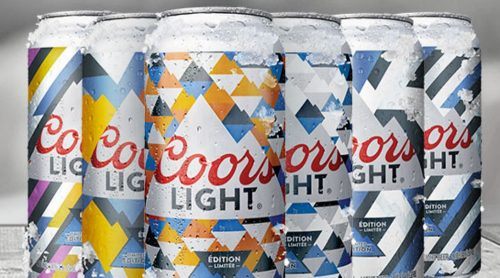 Molson Coors is set to expand in businesses beyond beer, looking towards ciders, hard seltzers, and the newly tapped market of CBD-infused non-alcoholic drinks.

Starting at the “beginning of next year,” the company will change its name to the Molson Coors Beverage Company, to really emphasize the brewery’s new direction.

Molson expects its new changes will generate an extra $120 to $180 million in added revenue, as per the news release.

The decision to implement changes came on the heels of the company netting a total of US$2.84 billion, down from US$2.93 billion the year before.

The layoffs are expected to impact Molson’s US, Canadian, and International employees, in both the labour and corporate sector.