Who is “Mohinder”? That is something I was lamenting over last week while having lunch at the Rumpus Room. The topic of discussion came up and if you live in Vancouver, you’ve probably seen this tag, especially if you live east of Cambie.

Why the name Mohinder is just as big a mystery as who is behind them. The name alludes to either a person of East Indian descent or someone that went to a Vancouver elementary school that carried the Mohinder line of basketballs. Or perhaps it’s that brown guy from the TV show Heroes tagging his name all over Vancouver.

Mohinder is a Hindu boy’s name. The meaning of the name is “Great Rain, Thunder god,” which makes sense as Vancouver is known for rain, and lots of it.

One thing is for sure, Mohinder is no Banksy.

There are more than 100 East Vancouver properties with the “Mohinder” tag on them. The tags first started to appear in Mount Pleasant on Main Street and in the Downtown Eastside. The tags can now be seen all over Chinatown, Commercial Drive, Little Mountain, Sunset and other East Vancouver neighbourhoods.

Rumour has it that “Mohinder” works in the area around on Main & 7th. However, that is just that – a rumour.

Vancouver police are well aware of the Mohinder graffiti and if caught, the individual or group of individuals will be charged with mischief.

my first #mohinder sighting!!! i am so late 2 da party pic.twitter.com/52JospaUZJ

#Mohinder stikes again! This cat is all up in #eastvan wtf pic.twitter.com/kOW2T2M3gr 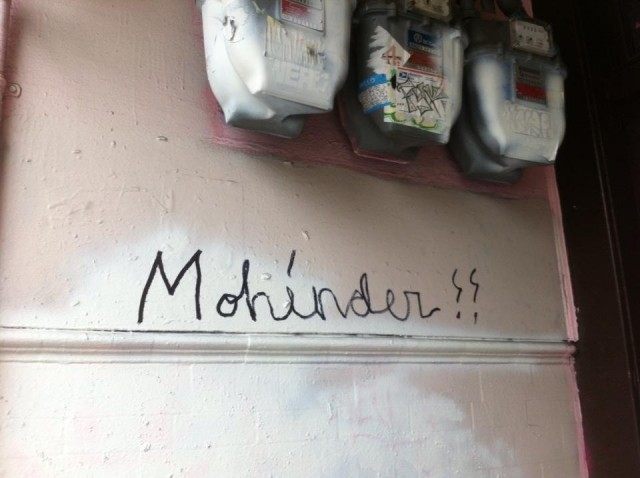 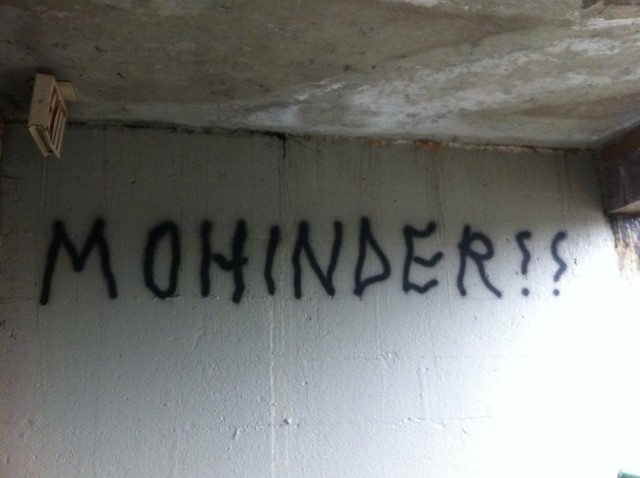 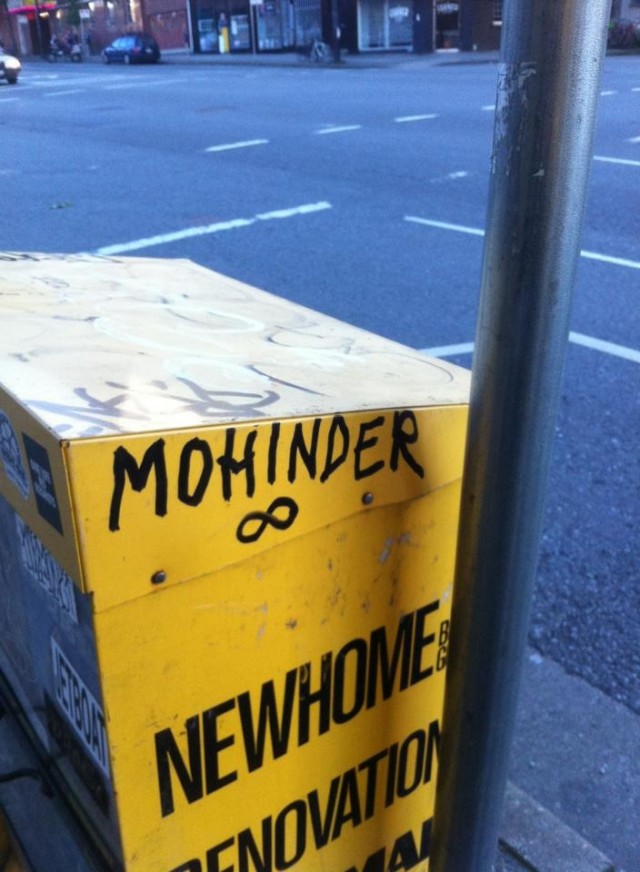 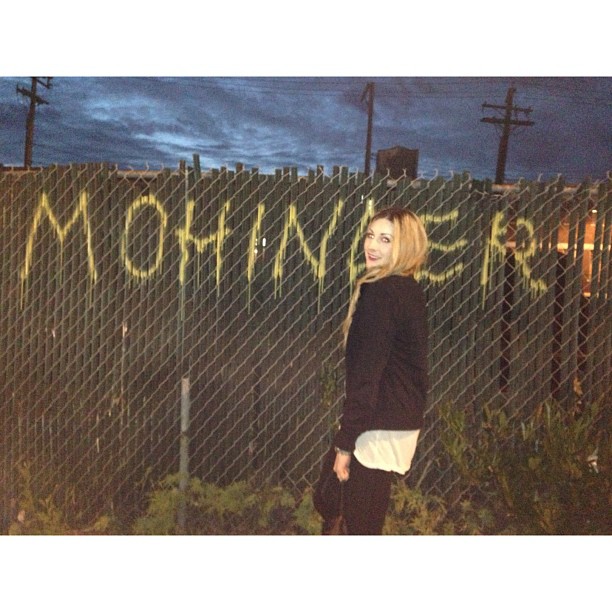 This sort of rampant tagging is not new to Vancouver. Many will remember the “Alex G” tags that were all over the city. 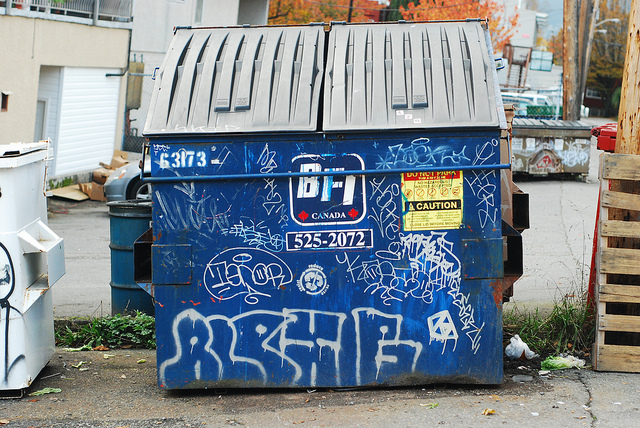 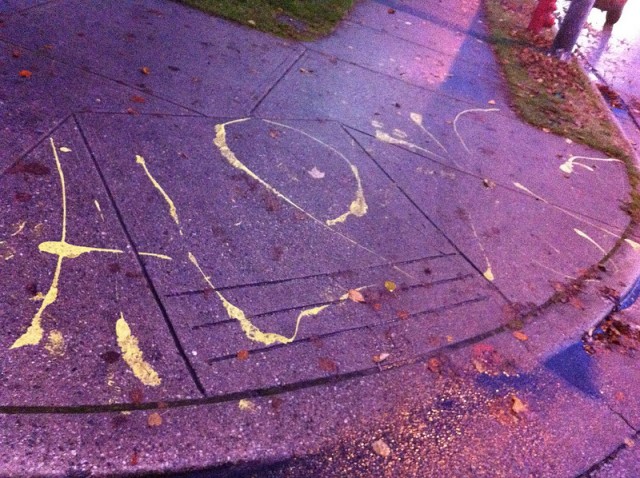 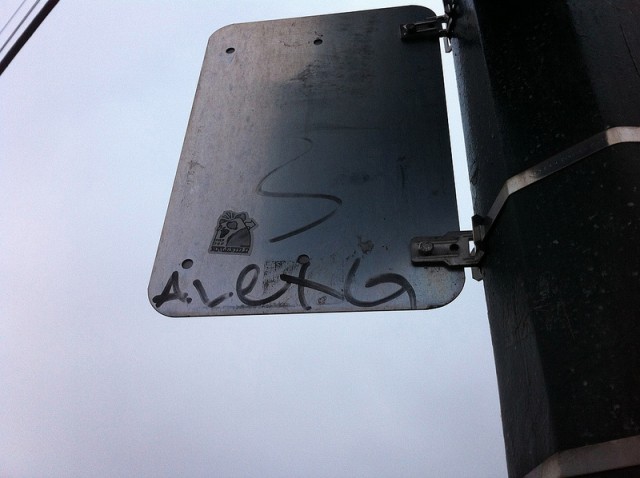