A large, neon sign perched on the facade of a historic Dick Building at the southeast corner of the intersection of Granville Street and Broadway has received an illegal makeover.

The blue ‘KAPLAN’ sign was recently replaced with a bright red sign with two Chinese characters and the letters ‘AEG’ by the building’s new main tenant, AEG Education.

According to the City of Vancouver, the private school inquired about making alterations to the sign but moved forward with the changes without going through the required City processes to ensure the heritage elements would be preserved.

Any modifications made to the Dick Building, a property with an A-list heritage building designation, requires municipal government approval.

“A sign permit application for the sign is now in place and is currently being reviewed by staff. The sign was changed prior to the permit being applied for,”City of Vancouver spokesperson Tobin Postma told Vancity Buzz.

“If the application is refused the applicant will have to make a new application. The City will require a proper sign conservation plan to be developed, usually done by a qualified Heritage Consultant, to determine if restoration to the earlier condition would be a primary course of action or if sign rehabilitation could be considered to accommodate some changes.”

The issue could go to court if both parties, particularly AEG, are unable to resolve the illegal changes. AEG could not be immediately reached for comment.

In recent years, the municipal government has highlighted the importance of protecting any remaining neon signs in an effort to retain a major part of the city’s heritage.

Vancouver was once the neon lights capital of North America. At one point in the 1950s, there were 19,000 neon signs in the city, a number far greater than Los Angeles and even Las Vegas at the time. However, most of the signs were taken down in the 1960s and 1970s when locals began to deem the bright lights a visual nuisance. 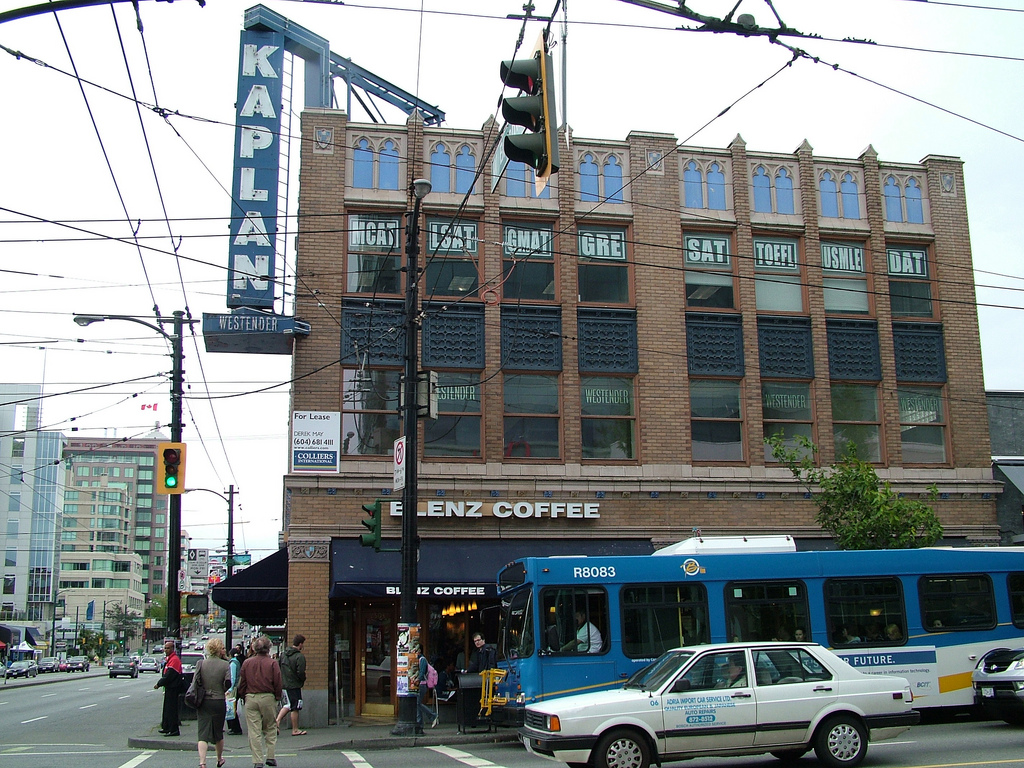 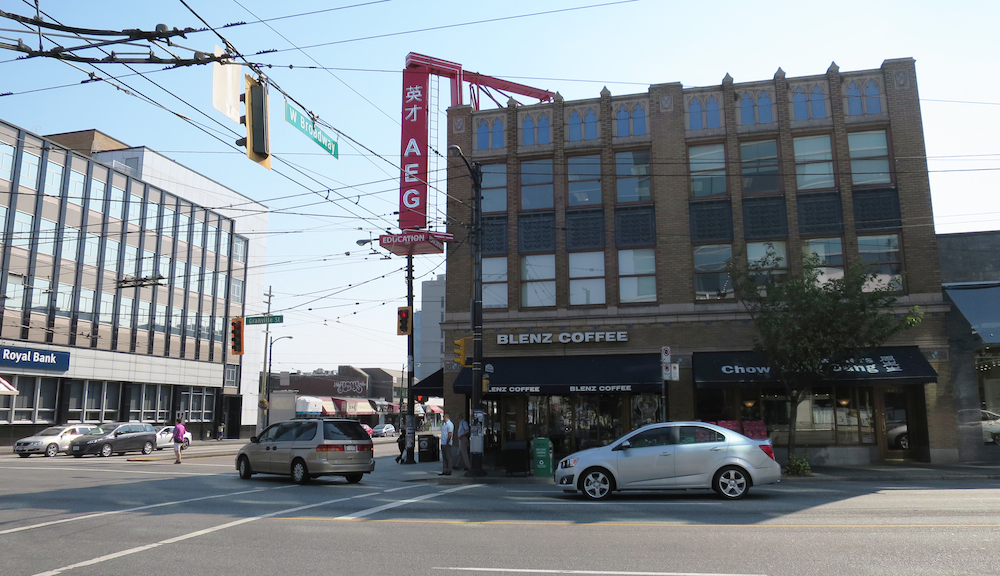