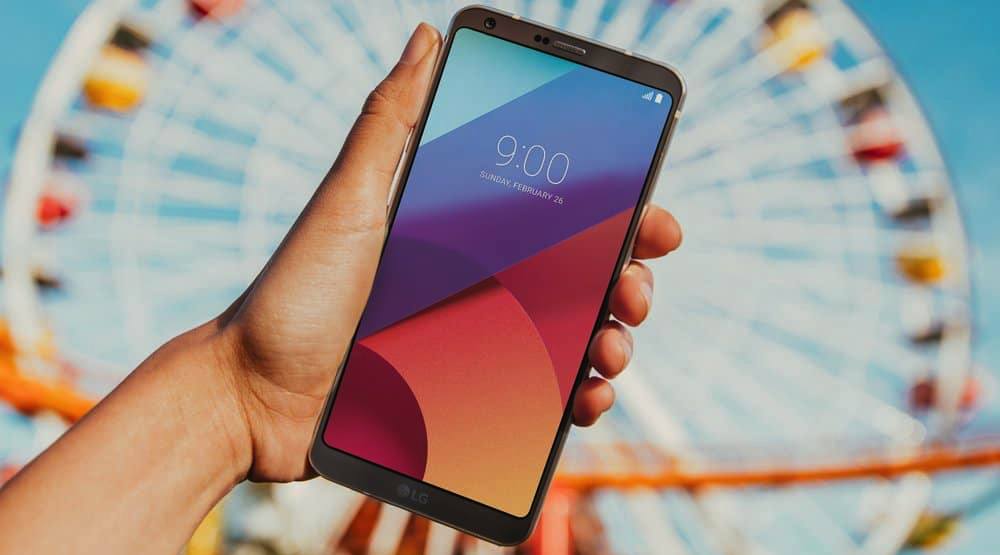 Written for Daily Hive by Adrian Moise, CEO and Founder of Aequilibrium Software. Connect with him on Twitter at @cptmbl.

For anyone unfamiliar with Mobile World Congress (MWC), which took place in Barcelona last week, picture the Disneyland of the mobile industry. Over 100,000 tech leaders from companies all around the world attend MWC, showcasing their innovative (and magical) creations.

This year’s theme of “Mobile: The Next Element” highlighted the concept of mobility, which actually spans beyond the world of just smartphones. While there were tons of cool products—it was a handful of gadgets in particular that blew my mind.

Here are my top six picks for consumer gadgets at MWC. 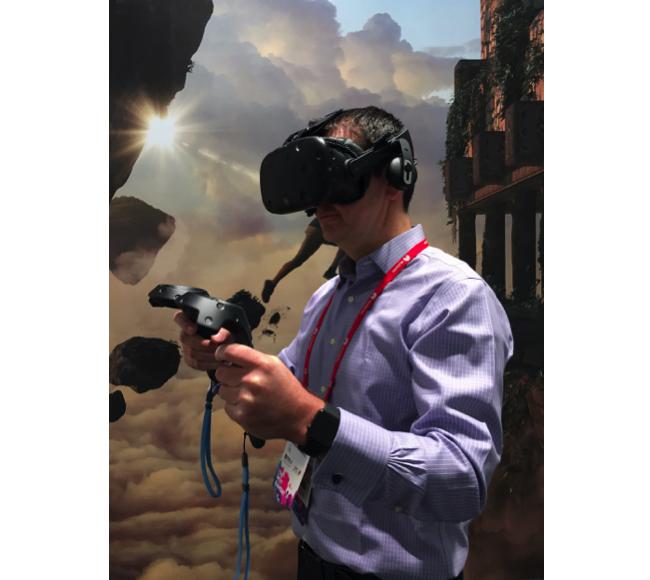 This headset provides a virtual reality experience like no other. From playing games to exploring stunning graphics, the comfortable and easy-to-wear headset allows you to enter into a new world that you can get lost in for hours (I know I did).

Back to mobile—there was so much to love about the LG G6. It has a large screen and still fits comfortably in one hand, with a split screen functionality that allows the user to multitask between several apps at once. It’s also waterproof, has a great battery life, and it’s the first smartphone to support high dynamic range 10 and Dolby vision. In other words, it uses image technology that’s previously only been available on TV, giving the screen brighter and more vivid colours. What’s not to like about that?

For this phone, Sony focused on two of its core strengths: display technology and imaging. This device comes with a super slow motion camera that has 960 frames per second and an incredibly sharp display—it’s the first phone with a 4K HDR display. A camera lover’s dream!

Nokia brought back some nostalgia with the resurrected Nokia 3310 (which Nokia is calling the “original mobile phone, updated,” since it was originally made over 15 years ago). It has a retro and compact design with battery power that lasts up to one month! The perfect device for those who prefer simplicity and practicality over a mini computer.

What stood out to me about this smartwatch was its focus on fitness. It’s equipped with GPS technology to track runs, monitor steps, and provide information about the state of the user’s cardio. It also monitors your heart rate and has specific apps to help you design a customized training program.

This was my top tablet at MWC, mainly for its stylus (the S Pen with Wacom pen technology made a reappearance) that has increased pressure sensitivity. Oh, and I can’t forget about its four stereo speakers!

MWC felt like a fantasyland with world leaders coming together to share their greatest inventions and to learn from one another. Seeing the convergence of technology and simplicity proved how the world is heading in a direction where technology will continue to be seamlessly integrated into the consumer’s life.

Attending Mobile World Congress on behalf of Aequilibrium, a Vancouver-based digital design and software development studio, made me realize that our city is a growing tech hub. This event emphasized that there are so many more possibilities for us to create and share mobile and IoT solutions with the world.