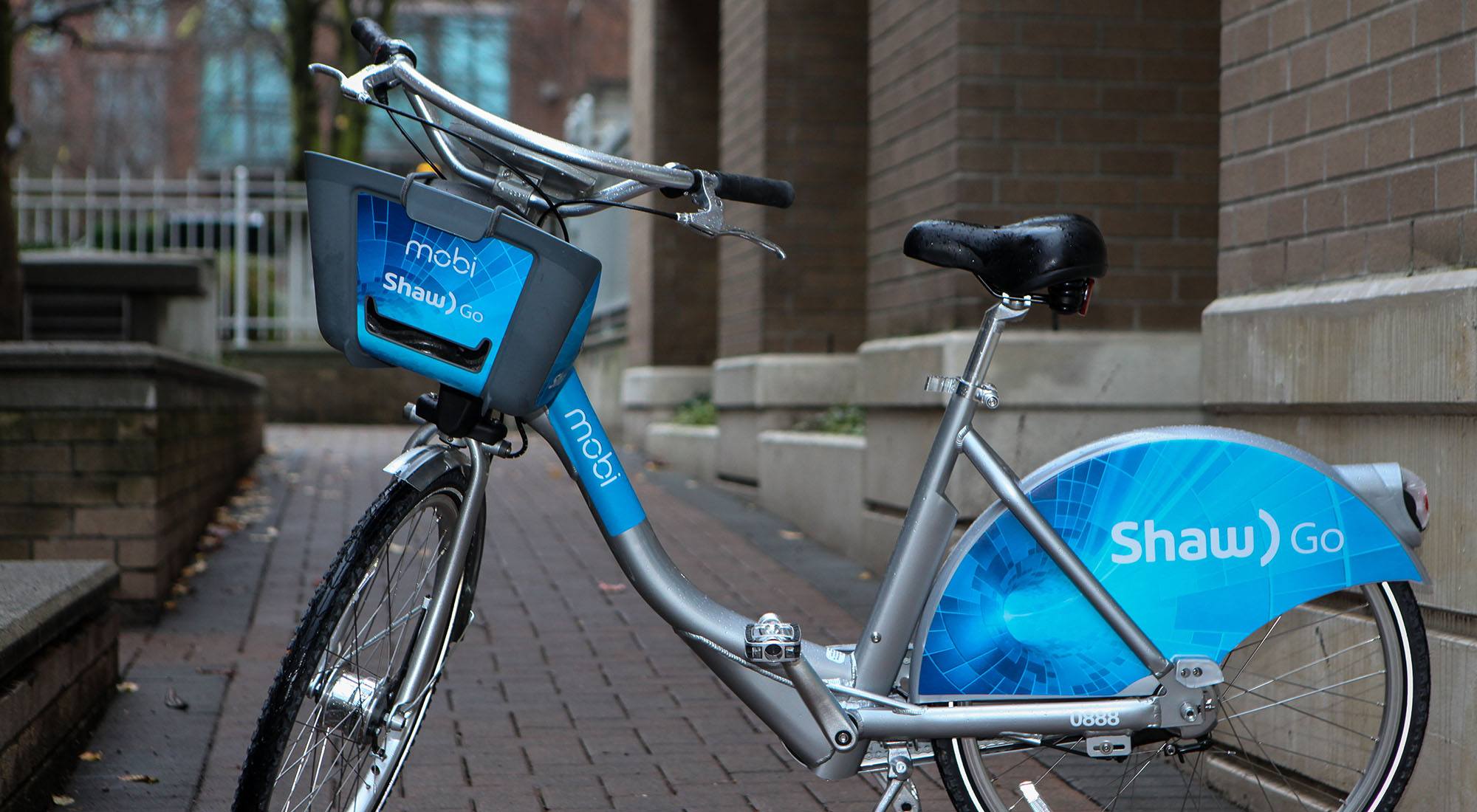 Vancouver’s Mobi bike share scheme is being rebranded “Mobi by Shaw Go” after a multi-year sponsorship deal was struck with Shaw, it has been announced.

The communication’s giant hopes to connect Mobi stations with its Shaw Go WiFi network, to offer free internet access across the the entire system.

In the meantime, bikes and stations will be re-branded over the next few weeks to reflect the sponsorship. The cost to use Mobi bike share will not change.

In a release, Mayor Gregor Robertson said Mobi has quickly become a popular transportation choice for Vancouverites, with more than 100,000 rides taken to date.

“We welcome this major commitment from Shaw Communications that will help ensure the long-term success of bike share in our city,” says Robertson.

And Jim Little, Shaw’s Executive Vice President and Chief Marketing and Culture Officer, said the company was proud to be investing in Mobi.

“We look forward to working with the City and Vancouver Bike Share to provide residents and visitors with a modern and eco-friendly way to enjoy Vancouver and connect with friends and family while on the go,” said Little.

Daily Hive has confirmed that the agreement between Shaw and Vancouver Bike Share is for five years. However the financial terms of the agreement were not disclosed. 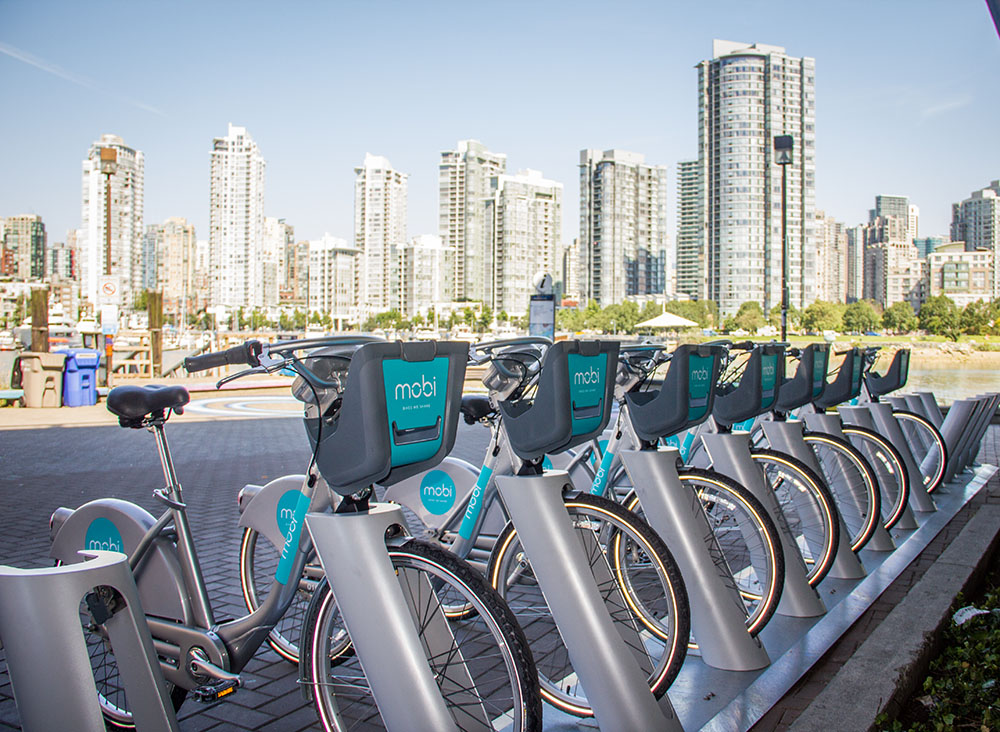 The new bike share scheme launched in July, and reached the 100,000 rides mark by November, according to the City.

Mobi is being rolled out in phases, with the initial plan to install around 1,500 bikes available at 150 docking stations across Vancouver by the end of the summer.

However, the installation is not yet complete; one of the newest stations set up is at the base of Shaw Tower in Coal Harbour.