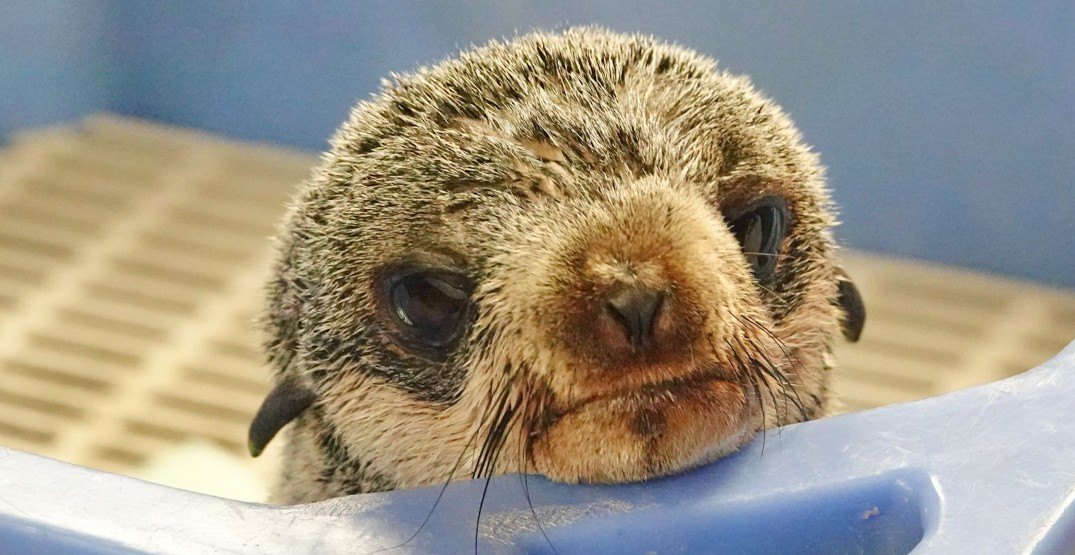 Mo — the tiny, starving northern fur seal rescued off the coast of BC in January — has been released back into the wild.

According to the Vancouver Aquarium Marine Mammal Rescue Centre, Mo was released back into the ocean from a beach in Ucluelet on Thursday.

The adorable pup has made quite the recovery since she was found by employees at the Mowi salmon farming operation near Hardwicke Island in late January.

When she was admitted to the Rescue Centre, staff determined Mo was “severely underweight for her age.”

Lindsay Akhurst, manager of the Rescue Centre, said Mo’s energetic spirit “served her well as she recuperated and will help her thrive now that she’s back in the ocean.”

All rescues and rehabilitation efforts at the Centre are a collaborative effort and in Mo’s case, Mowi employees helped fundraise for her care.

“It’s always wonderful to see how much people in this province care about our marine mammals and step up to help us save them,” said Akhurst.

Mo was fitted with a satellite transmitter before being sent back into the wild.

According to the Rescue Centre, Mo “headed straight for the open ocean” after she was released.