The 26th annual MuchMusic Video Awards are set to take over the streets of Toronto on Sunday night with their unique blend of awesome and crazy. Ginger superstar Ed Sheeran will be pulling double duty as both the night’s emcee and as a musical guest, marking his fourth year in a row performing on the telecast.

The guest list is heavy on homegrown talent with Canadians Shawn Mendes, The Weeknd and B.C.’s Carly Rae Jepsen all featured on the bill. They’re scheduled to appear alongside international superstars like Fall Out Boy, Jason Derulo and the perpetually shirtless Nick Jonas.

Toronto’s The Weeknd leads the pack with six MMVA nominations including Most Buzzworthy Canadian and Best Pop Video for “Earned It.” His video for “Often” is up for Best Video of the Year as are clips by Arcade Fire, Grimes, Majid Jordan and Kiesza. Sixteen-year-old pop singer Shawn Mendes is competing in four categories and breakout EDM star Kiesza is up for three awards. 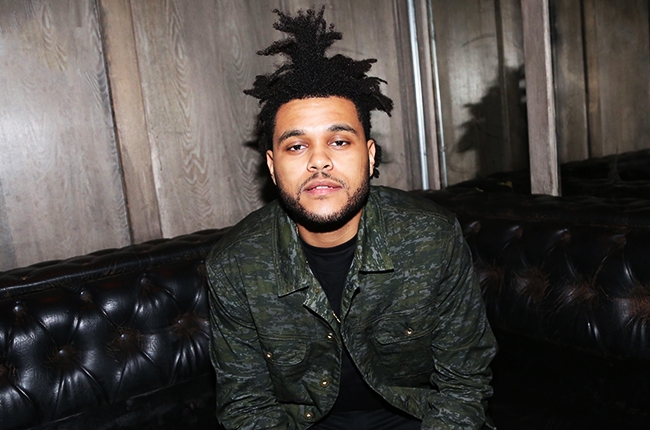 New and newish artists like Torro Torro, Death From Above 1979 and Lights are recognized in the Best MuchFACT Video category. MuchFACT provides grants to help independent Canadian artists produce videos and is funded entirely by MuchMusic and sister station MuchMore. Vancouver rapper SonReal won the MuchFACT award last year for his “Everywhere We Go” video.

Sia’s “Chandelier” nabbed the singer two nominations including Best International Artist, where she’ll square off against Rihanna, Nick Jonas, Sam Smith and Taylor Swift. Smith and Swift are also up for Fan Fave International Artist or Group, one of three awards decided by fan votes. One Direction, Selena Gomez and Ed Sheeran are also nominated in that category.

The MMVAs are typically unconventional and gives artists and fans a chance to turn Toronto’s iconic Queen Street West into a giant outdoor dance party for a night. Last year’s event, televised simultaneously on MuchMusic and CTV, drew a combined audience of more than one million viewers, making it the second-most watched MMVAs in history.

The MMVAs air live on MuchMusic and CTV on Sunday, June 21.