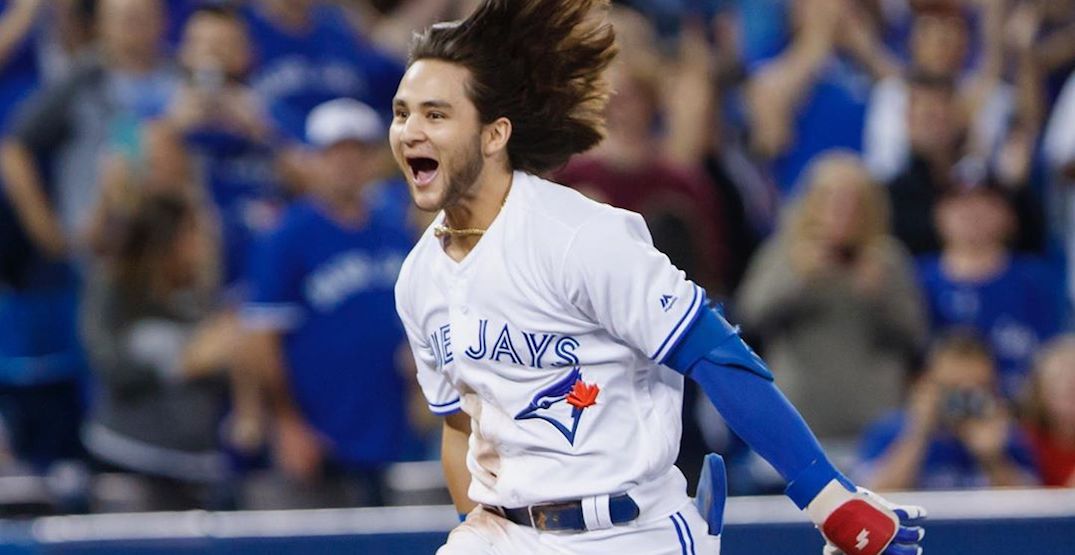 After weeks of contentious negotiations, there appears to be significant progress being made by MLB owners and players to save the 2020 season.

Major League Baseball released a statement from Commissioner Rob Manfred this afternoon, where he confirmed the positive discussions with MLBPA Executive Director Tony Clark took place. He said the two sides had developed a “framework” that could form the basis of an agreement.

“At my request, Tony Clark and I met for several hours yesterday in Phoenix,” Manfred said. “We left that meeting with a jointly developed framework that we agreed could form the basis of an agreement and subject to conversations with our respective constituents. I summarized that framework numerous times in the meeting and sent Tony a written summary today.

“Consistent with our conversations yesterday, I am encouraging the clubs to move forward and I trust Tony is doing the same.”

The owners’ latest proposal reportedly includes full prorated salaries, according to MLB insider Ken Rosenthal, which was a major stumbling block until now. The proposal calls for a 60-game season to begin on July 19 or 20, down from the usual 162 games.

The proposal also includes an expanded playoffs in both 2020 and 2021, which would help owners recoup lost revenue through television deals.

This progress is a 180-degree turn from only a few days ago.

Talks broke down on Saturday, with the MLBPA releasing a statement saying “further dialogue with the league would be futile.” Manfred countered on Monday, saying he’s “not confident” there will be a 2020 MLB season at all. The players answered back, saying they were “disgusted” by Manfred’s “threat.”

The plan for Major League Baseball is to play games in each team’s home ballpark, with the possible exception of the Toronto Blue Jays, due to Canada’s mandatory 14-day quarantine rule for incoming travellers. Unless a special arrangement can be made, the Blue Jays will have to play all of their games in the United States — likely at their Spring Training facility in Dunedin, Florida or at their Triple-A affiliate’s stadium in Buffalo.