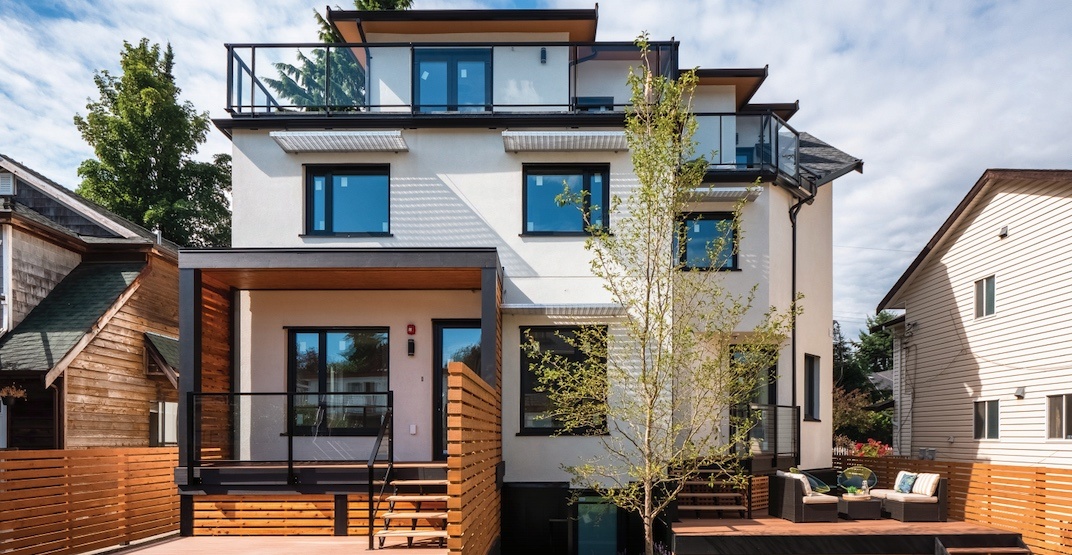 By the end of the year, over 9,000 new multi-family homes currently under construction across Metro Vancouver and the Fraser Valley should reach completion, providing a possible relief to the exceedingly low rental vacancy rate.

According to MLA Advisory’s latest market update, developments that went forward during the peak of the market activity in the early half of 2016 — when developers pushed to get their projects open for sale — are now in the final phases of construction.

When homeowners move into their new properties, it could result in the rise of the detached home sales, with new condominium owners selling their single-family homes and moving into their new units.

There may also be an increased volume of condominium inventory on the market, as a result of investors placing their newly-completed apartments for sale.

Another possibility is that the rental vacancy could increase, with homeowners putting their homes into the rental market.

For the month of August, MLA Advisory states the month saw similar activity as July, with a sold rate of 40%.

There were four project launches, and approximately 254 pre-sale units last month — up from July’s three project launches and 114 pre-sale units. Most of the region’s sales activity for August was from a single concrete development at Simon Fraser University in Burnaby, which sold about half of its units after previews.

“A number of projects opened their doors for private previews in hopes of generating strong interest for the coming fall market,” reads the market update.

“As stated in previous reports, preview periods continue to be extended, making it difficult to predict sales launch dates, a trend we expect to continue.”

For September, MLA Advisory has forecast as many as 15 project launches and 1,039 pre-sale units, including 422 concrete homes, 433 woodframe homes, and 184 townhomes. This represents a significant increase of nearly 600 units compared to the number of pre-sale homes in the same month in 2018.

However, analysts maintain that some of these project launches may be delayed if developers do not experience sufficient demand.