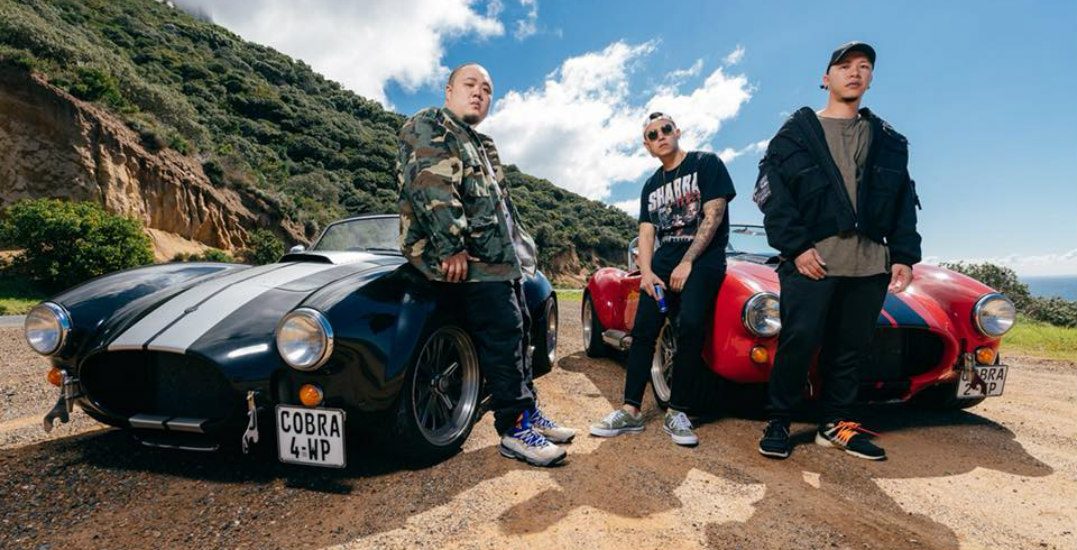 Vancouverites, get ready, because Taiwanese phenomenon MJ116 is coming to town this March to perform a live show.

Growing in popularity over the past decade, rap group MJ116 has quickly taken the Mandarin Music scene by storm with straightforward, easy to understand lyrics. Their music and revolutionary rap style has become popular among students blasting their songs throughout Taiwan’s clubs and school campuses.

In 2006, MJ116, consisting of members E-So aka Adventure King, Kenzy aka No. 1 Hustler, and Muta aka Alain Delon, was signed to the label True Color Music, the home of famous rockstar Chang Cheng Yue and Mandarin rap star MC HotDog.

You won’t want to miss this performance from the party kings of Taiwan, who have over 100 college and high school concerts under their belt.