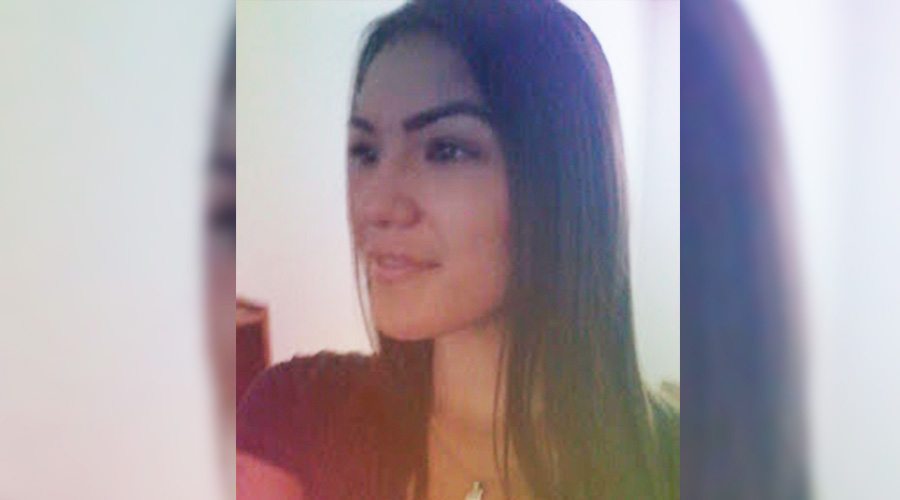 Update (September 21): Surrey RCMP have informed us that Lou-Anne Fiddler has been found and is safe.

The Surrey RCMP are appealing to the public to help find a missing woman.

Twenty-five-year-old Lou-Anne Fiddler was last seen in the Guildford area in Surrey on September 17. She hasn’t been seen or heard from since, which her family says is out of character for her.

Fiddler is known to travel between Surrey, Vancouver, and Kamloops.

Police say her family is concerned for her well-being and health.