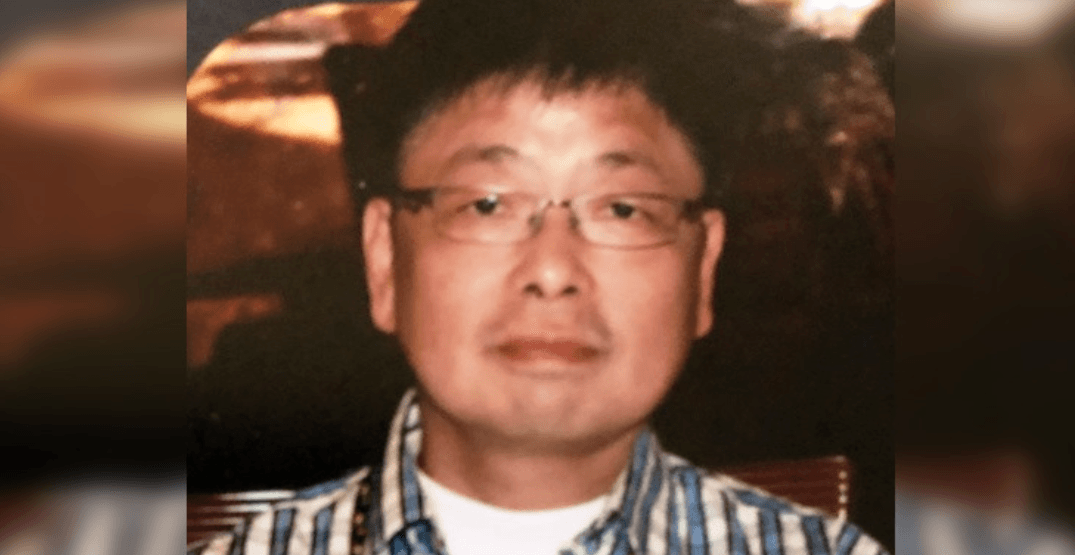 North Vancouver RCMP is requesting the public’s assistance to locate a missing man.

Vincent Che was last seen on April 2, 2019. He went missing from the Lynn Valley area. 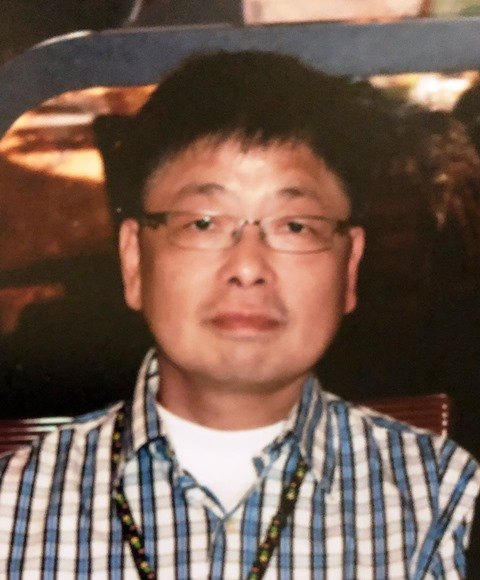 Che’s daughter-in-law, Zoe Walker, reached out to Daily Hive with additional information about his disappearance.

She says Che has lived in Lynn Valley with his wife for nearly 30 years. He left his Lynn Valley home at about 10 am on April 2. 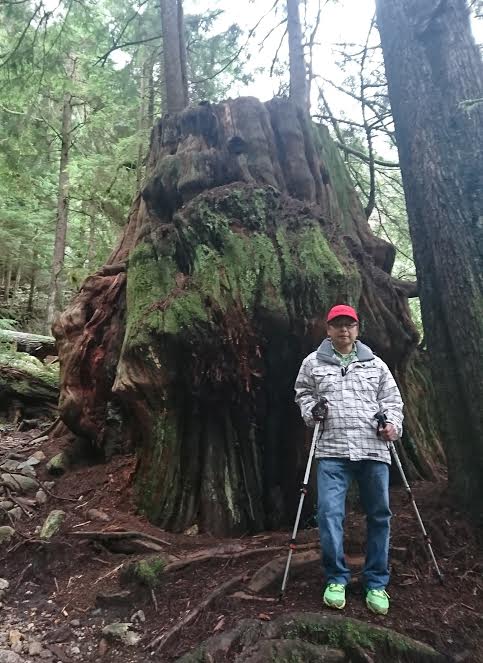 On the evening of April 2, Che’s cell phone was pinged in Richmond, RCMP and Che’s friends and family searched the area but were unable to find anything.

On April 3 and 4, there were multiple sightings of someone who appeared to be Che reported to the RCMP in the Lynn Valley Area.

“These sightings prompted North Shore Rescue to get involved and they have been walking through the forested areas in Lynn Valley. It is unlikely that Vincent would travel to Richmond by himself. Vincent does not have access to a car and he does not have a bus pass,” said Walker.

She says that Che does have memory problems but he has not been diagnosed with dementia or Alzheimer’s.

The RCMP has asked North Vancouver residents to check their backyards for any signs of Vincent.

Anyone with information on the whereabouts of Vincent Che is urged to contact their local police or Crimestoppers at 1-800-222-8477 (TIPS).