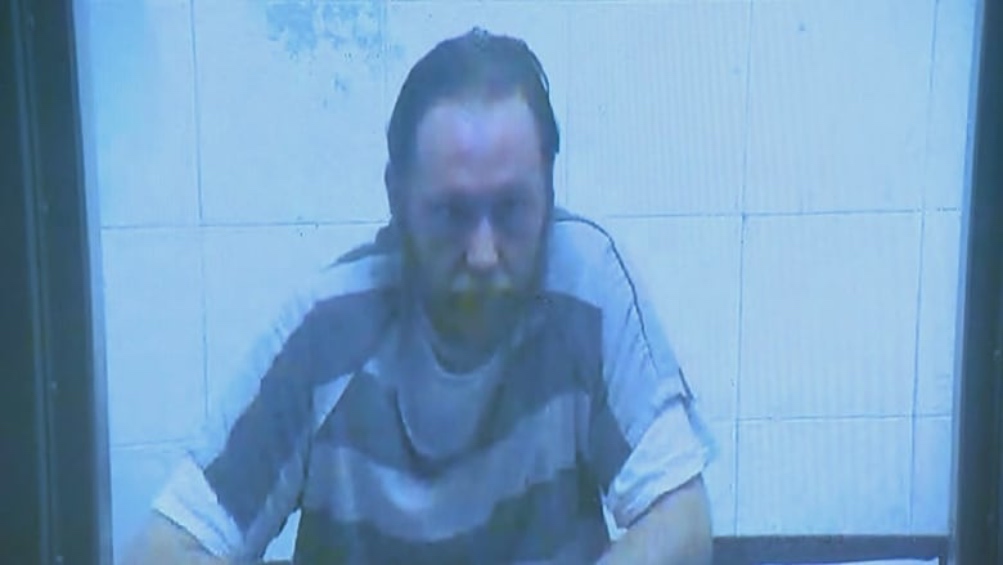 The US man accused of kidnapping and committing sexual offences against a 13-year-old Edmonton girl made his first court appearance in Oregon City Tuesday.

The girl was reported missing on June 24 after she did not attend her middle school or return to her home that afternoon.

Edmonton Police Service announced on Saturday — more than a week after she disappeared — that she had been found in Oregon.

Daily Hive is not naming the teen for privacy reasons.

Prosecutors believe that the girl met Madrano online, and she was targeted and “coerced” for over a year. They allege the suspect travelled to Canada with intent to kidnap the youngster, according to a Global report.

Edmonton police added that the suspect will be facing charges of child luring and additional charges may follow.

Oregon City is about 20 kilometres southeast of Portland.

Over the weekend police said that the investigation to find the Edmonton girl was a success thanks to the many partners involved, including various specialized Edmonton Police Service units, as well as, ALERT (Alberta Law Enforcement Response Teams), Northern Alberta ICE Unit, RCMP, Abbotsford Police, US Customs and Border Patrol, CBSA, Gladstone Police (Oregon), Oregon City Police, and the FBI.