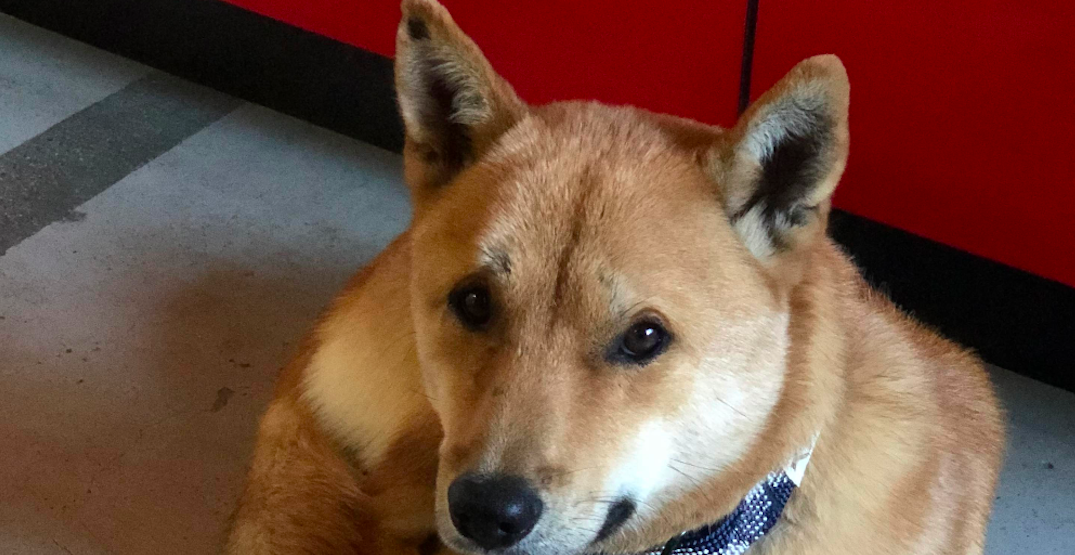 Within the span of just a few days, Tessa Rowland’s week went from the “most exciting” to the “most devastating,” after her new dog Otis went missing last Friday.

Around 8:45 am, the pair “were walking through Chinatown on East Georgia at Main,” Rowland told Daily Hive on Tuesday. “He stopped in his tracks and got a little antsy, so I knelt down to try and comfort him.”

All of a sudden, “a car backfired and before I knew it, he had slipped his collar off and bolted.”

Since then, Rowland estimates that 100 posters have gone up all over the city in an attempt to try and find him.

Making this situation even more troubling? Someone seems to be tearing them down.

Rowland said it was a neighbour in her Strathcona neighbourhood who first alerted her to the issue.

“I got a text from one of them this morning that she saw an individual rip down some posters that were put up for Otis along Union Street,” she said.

The neighbour told Rowland that at first, they thought it might be someone who just didn’t want posters being plastered all over the neighbourhood in general.

“But as it turned out, it was only his missing poster being torn down,” said Rowland.

The neighbour told Rowland she confronted the person and contacted the police, but thus far, neither the culprit nor the dog have been found – although there have been sightings of the latter. 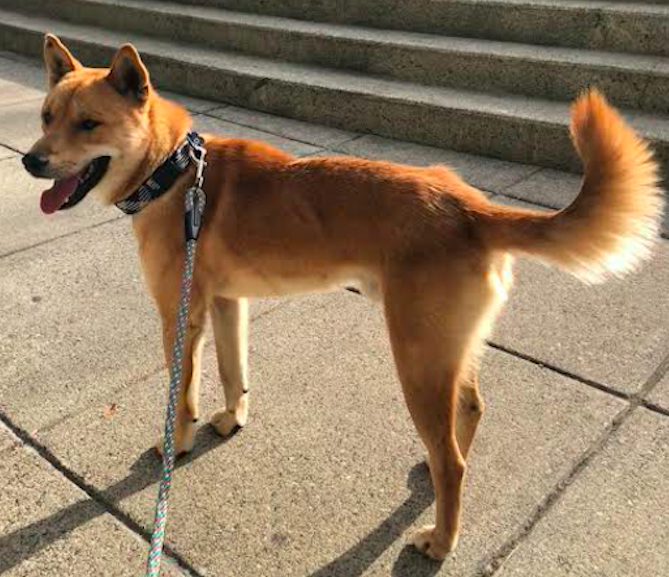 “The most recent sighting was Sunday evening at 7:10 when he was spotted sleeping by the viaduct on the west side of Main Street at Prior, then running across Main along Prior, and down Station from Prior,” said Rowland.

A Jindo rescue dog from Korea – who Rowland only had for a week before his disappearance – Otis has also been reportedly spotted in Strathcona, along National Avenue by Trillium Park, and along Industrial Avenue. 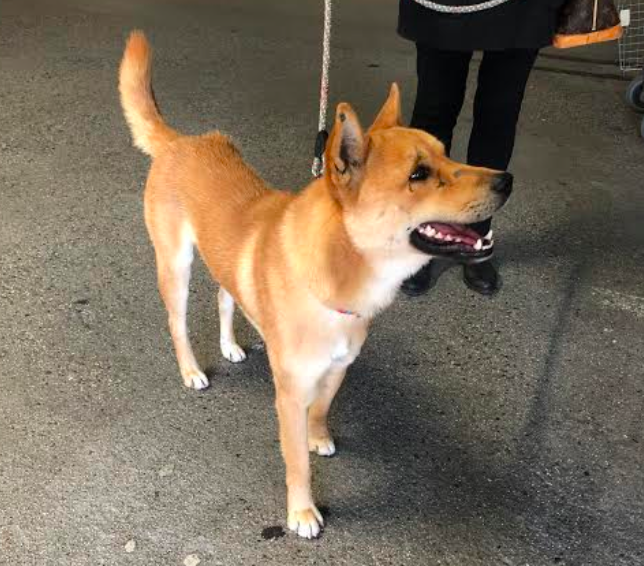 “I have called the VPD non-emergency line, posted all over social media, contacted the SPCA (Vancouver and Burnaby), the City of Vancouver Animal Control, flyered in person, and have Al from Petsearchers out looking for him,” said Rowland. “It is cold, I can imagine how hungry and scared he is, and I just want this to be over for him.”

While Otis is currently without a collar, Rowalnd noted that he is microchipped.