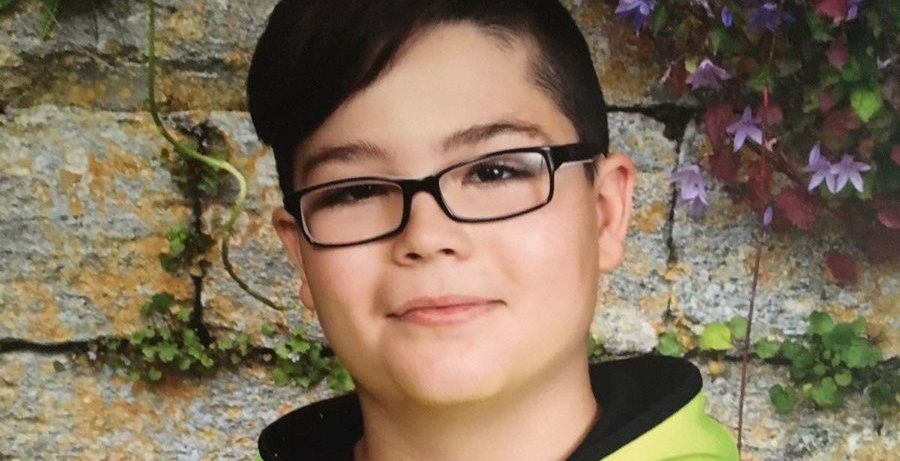 UPDATE: The missing boy has been found safe.

New Westminster Police are searching for a missing 13-year-old boy.

Police say Adrian Isufi was last seen on Friday at 8:30 pm, when he went to bed at his family home in New Westminster.

His family reported Isufi missing on Saturday. It is believed he left on his silver mountain bike sometime in the night, say police.

In a release, police say Isufi may have headed to Coquitlam, and this is all out of character for the child.

Police are asking for the public’s help to find Isufi. If you see him, please call 9-1-1.