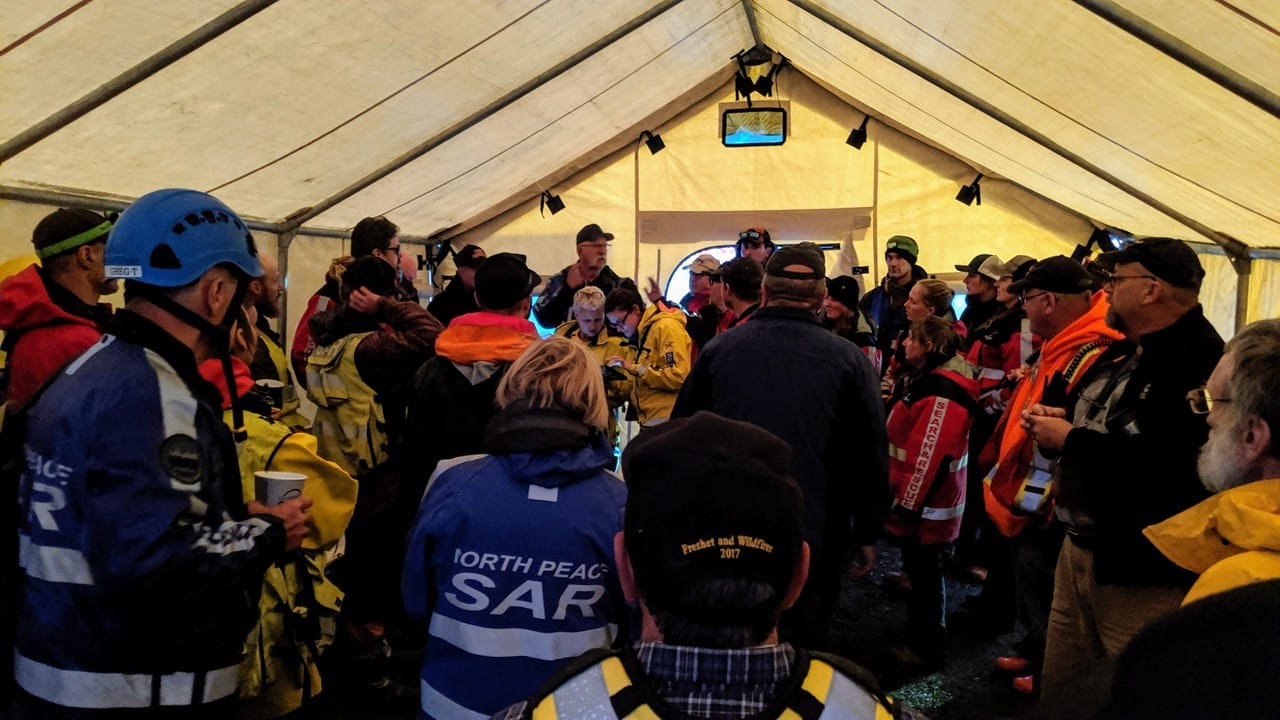 A four-year-old boy who went missing during an outing with family in a small central BC town has been found safe after nearly 30 hours.

The youngster was on a berry-picking excursion with his family on Saturday in the Lions Lake area near Mackenzie Sunday when he became separated from his loved ones shortly after 12:30 pm.

The disappearance set off a massive search effort that involved multiple BC search and rescue teams, RCMP, police dog teams, as well as hundreds of volunteers. A command centre was set up at Lions Lake Provincial Park.

The search team said in a social media post that the child was found “safe” on Sunday night.

RCMP said the boy was reunited with family. No further information was provided.