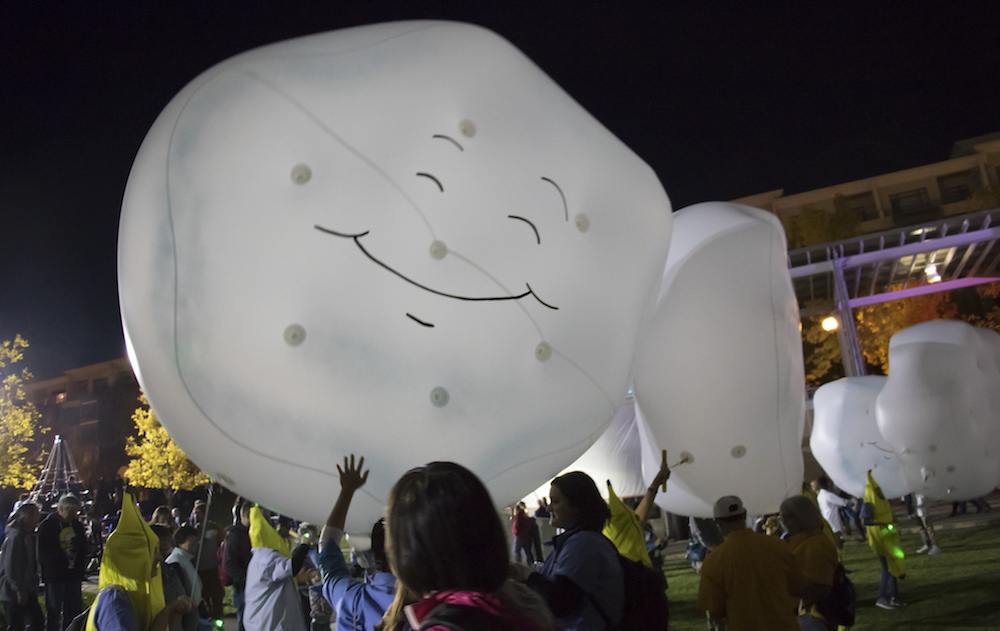 Just five days ago, MINI Richmond handed me the keys to a brand new MINI Coupé S. It was one of the most thrilling experiences of my life. I finally had the opportunity to cruise around in my dream car, not just for a day, but for two whole months. I’ve been a fan of this little guy ever since I first watched the 2003 remake of The Italian Job. If you’ve seen the movie, you know what I’m talking about. 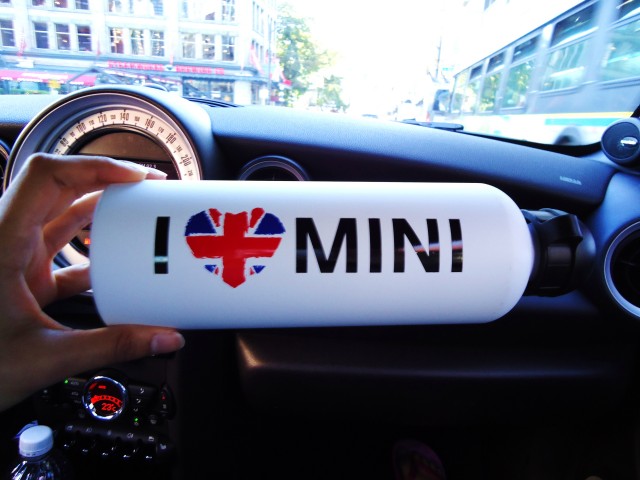 Sometimes work, school, and interning can cause life to get a little hectic. And that’s where MINI comes in. For the past few days he has been my moment of release from the constant craziness of a busy life. Going from point A to point B has been less of a chore and more of a joyride.

On our first date, I took MINI out to the Vancouver Convention Centre and Jack Poole Plaza, just to give him a tiny taste of the city. But there is oh so much more to explore. This is only the beginning. 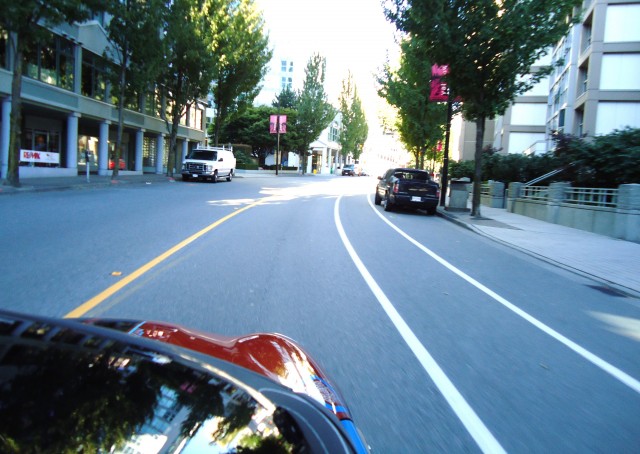 Check back next week for an update on my #MINIadventure!

You can experience your very own MINI adventure by entering for a chance to a MINI adventure package, valued at over $2,000, plus a 1 year lease of a new MINI!

Enter to win at: minirichmondadventure.ca

Contest closes November 30th 2012. Winners will be notified by email no later than December 31st 2012.

Terms and conditions apply – Contest open to BC residents only.

Editor’s note: MINI Richmond has been kind enough to give one of our interns, Amrit (@bahiabayy), the opportunity to test drive a MINI Coupé for two whole months.