VcB: Tell us a little about yourself

MINI: I’m a brand new, spice orange, 2-door, sports car. I love urban living. The city is where I belong and I’m always up for an adventure.

MINI: Many! When I reach 80km/hour my spoiler rises which allows the driver to gain more control. I have automatic climate control which keeps my interior cooled/warmed at the perfect temperature. And best of all, when you press my sports button, my engine gets louder, steering gets tighter, and my gears change quicker. 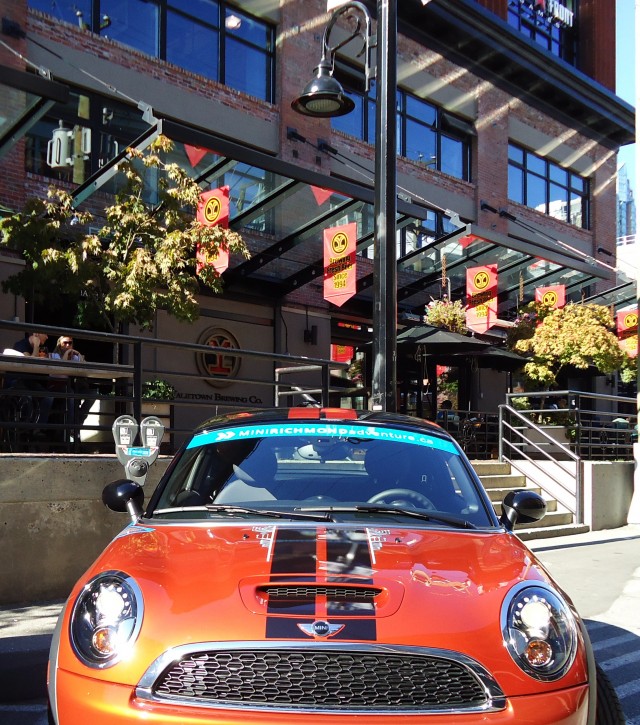 VcB: What’s on your current playlist?

VcB: You’ve been awarded Best Engine of the Year for four years in a row. What makes you so athletic? 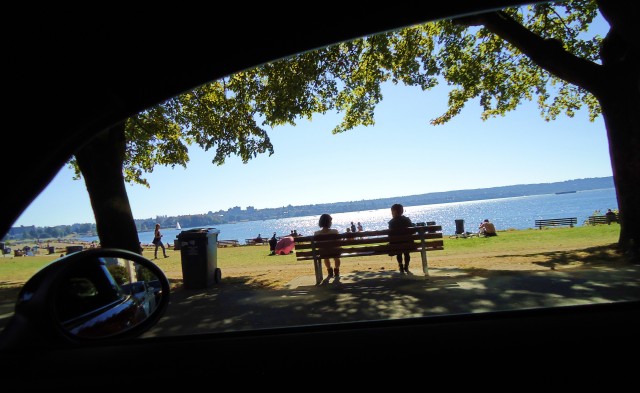 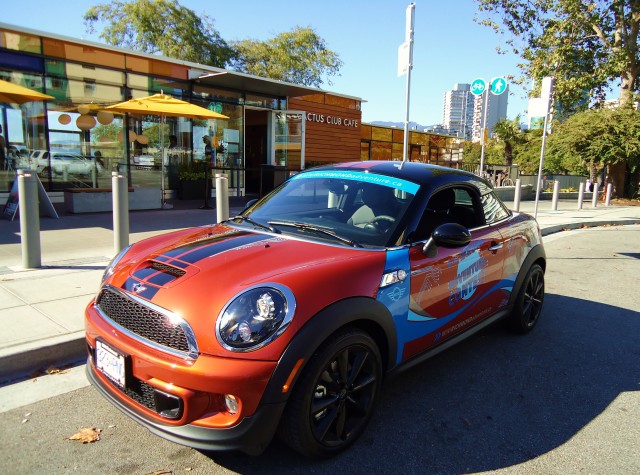 VcB: Where do you currently hold residencies in Vancouver?

MINI: I grew up at MINI Richmond but I’m currently living in Vancouver with your intern, Amrit. We’re having a blast. Wave hello if you see us on the road! 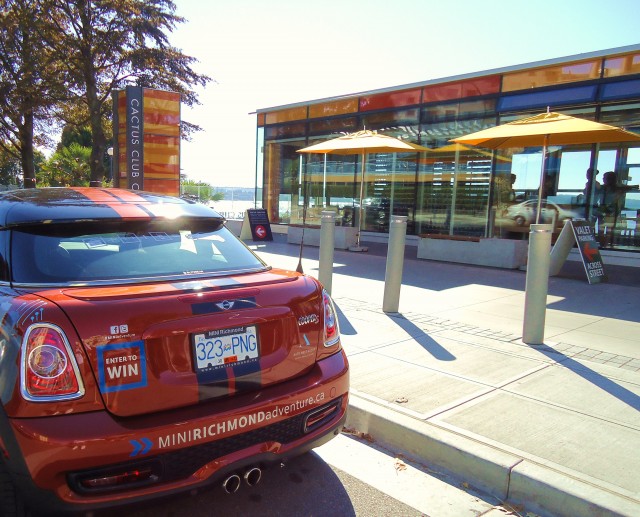 VcB: What is this we hear about a contest?

MINI: You can experience your very own MINI adventure by entering for a chance to a MINI adventure package, valued at over $2,000, plus a 1 year lease of a new MINI!

Enter to win at: minirichmondadventure.ca

Contest closes November 30th 2012. Winners will be notified by email no later than December 31st 2012.

Terms and conditions apply – Contest open to BC residents only.

This has been a special Around Town feature. Originally, our series features Vancouver women out and about in the city and surrounding communities. If you are interested in being a part of this feature send us an email to [email protected]