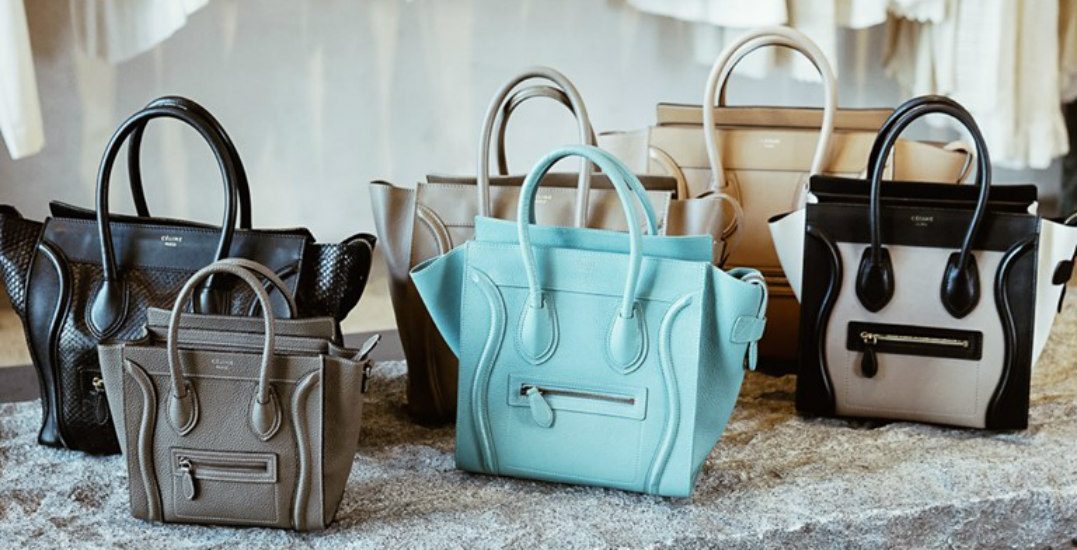 Earlier this year, Vancouver’s luxury fashion resale and designer consignment store, Mine and Yours, expanded their offerings by opening a pop-up boutique on South Granville.

The pop-up took over the old Boboli menswear location which covers 2,200 sq. ft., giving Vancouverites access to higher-end products including brands like Louis Vuitton, Isabel Marant, Celine, Chanel, Valentino, Hermes, and Alexander Wang, among many others.

The store was originally meant to be open for three months but it was extended for another 1.5 months.

“It has been great exposure and we have had the opportunity to create a luxury shopping environment with second-hand items on South Granville,” owner Courtney Watkins tells Daily Hive.

Watkins says a dispensary was due to open at the pop-up location, however, this “didn’t go over well on the street,” and now Peloton Bikes will be opening in place.

Watkins says Mine and Yours converted many first-time second-hand shoppers, and as a result of a warm welcome to the area, it might not be the last that South Granville sees of Mine and Yours.

The pop-up will be closing in style with a pop-out party on Wednesday, September 11 during which you can shop and enjoy music with a glass of bubbly in hand.

As well as this, you can save up to 80% on designer sale pieces from now until Thursday, September 12 at the South Granville and 1025 Howe Street stores. New arrivals and brands like Gucci and Chanel are available at 20% off.

Can’t make it to either of the stores? No sweat — you can still save when you shop online and get a further 20% off with the code GRANVILLE20.

Having a pop-up location allowed Watkins to discover that, although some clients didn’t know about them when walking in, more than 50% of the overall client base were already Mine and Yours’ customers. “This helped make the decision to go back to focussing on Howe Street and online,” says Watkins.

Watkins says Mine and Yours are looking at doing a holiday pop-up market and collaborating with other local businesses for December. In 2020, they will be looking at the possibility of more local pop-ups, a second store, or a larger downtown location.

“In spring of next year, we will be popping up in Toronto and one or two other Canadian cities,” adds Watkins.

Mine and Yours Pop-Out Party