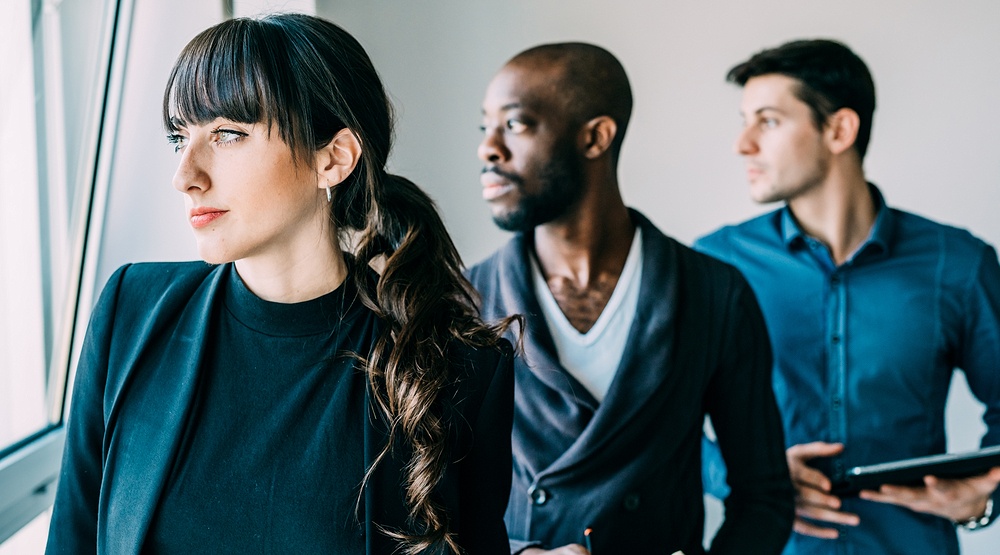 We Millennials aren’t as fickle as everyone thinks, according to a new survey conducted for Monster Canada. In fact, we are big boomerangers in the job market.

The job search website used research company Leger to poll 1,533 Canadians online between July 11 and 14 this year to find out their views on previous employers.

The survey found 50% of the Millennials polled would be likely to return to a previous employer and 36% have already done so.

That’s in huge contrast to respondents at the other end of the spectrum, aged 55 or older, 70% of whom said they had never returned to a workplace they had left.

“It appears that Millennials are having satisfying experiences at work that may easily draw them back to an employer,” said Sheryl Boswell, Monster Director of Marketing, in a release.

“They sometimes leave equipped with the experience and intention of returning to the employer in a more advanced role.”

As well as career progression, it seems we’re most motivated by money, with the prospect of earning a good salary cited as the top reason for being lured back by an old employer.

If this news is making you reminisce about previous employers, or think about jumping ship with a plan to make a stunning comeback, Monster has this advice.

“If you’re thinking of boomeranging at some point in your career, try and leave the way you entered a role: positive and professional,” said Boswell.

“As you make your exit, think about relationships you want to continue nurturing and what you want to gain from your next role and even the one after.”