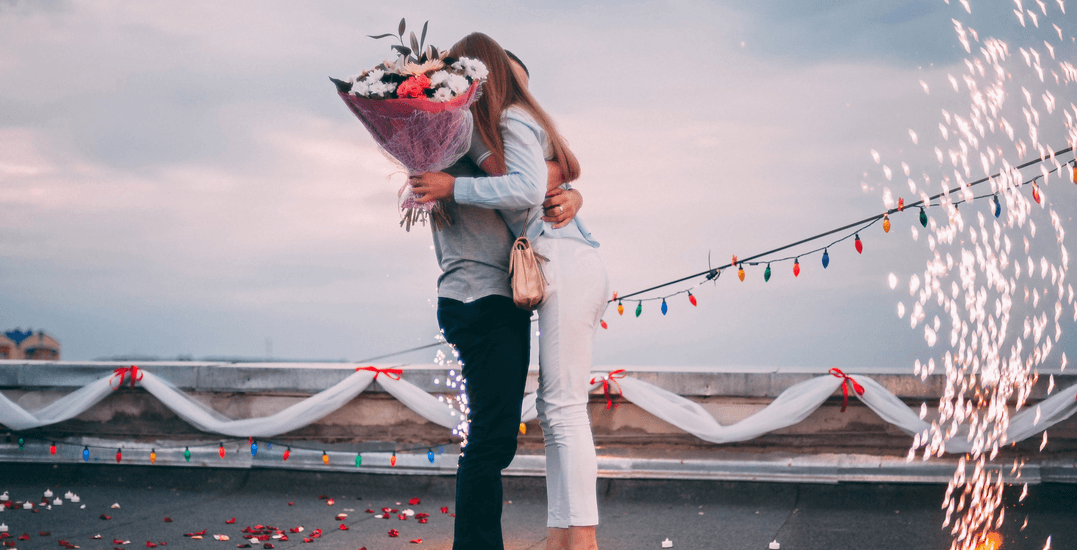 Millennials often get blamed for a lot of things, but it turns out when it comes to marriage, they’re finally doing something right.

A new study conducted by University of Maryland sociology professor Philip Cohen, found that the divorce rate amongst millennials in the US dropped 18% from 2008 to 2016.

According to Cohen, this is because millennials are taking more time to secure their education, jobs, and relationships before tying the knot.

To calculate the rate of divorce Cohen, used a ratio of divorces to the total number of married women in the US.

Cohen mentions that the divorce rate among older women has increased but his data shows an overall drop for younger women. 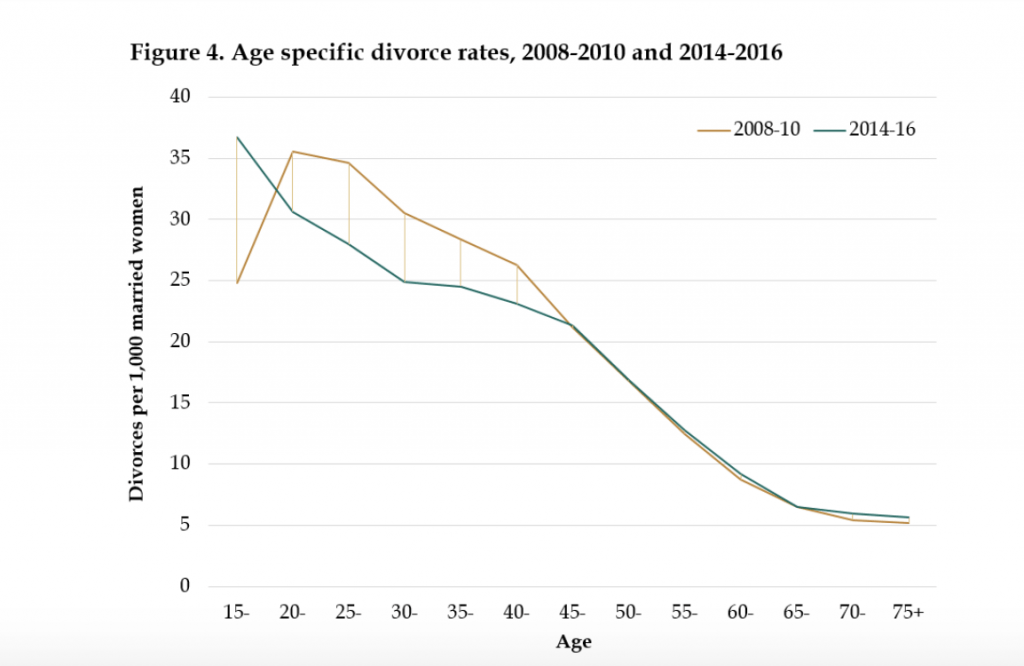 Cohen also analyzed newly-married couples and the reason behind the decline in divorce rates, citing education and age as key factors.

Cohen predicts that the downward trend of divorces is expected to continue with younger generations taking more time before they head to the altar.

“Because divorce rates have continued to fall for younger women, and because the risk profile for newly married couples has shifted toward more protective characteristics (such as higher education, older ages, and lower rates of higher-order marriages), it appears certain that – barring unforeseen changes – divorce rates will further decline in the coming years.”