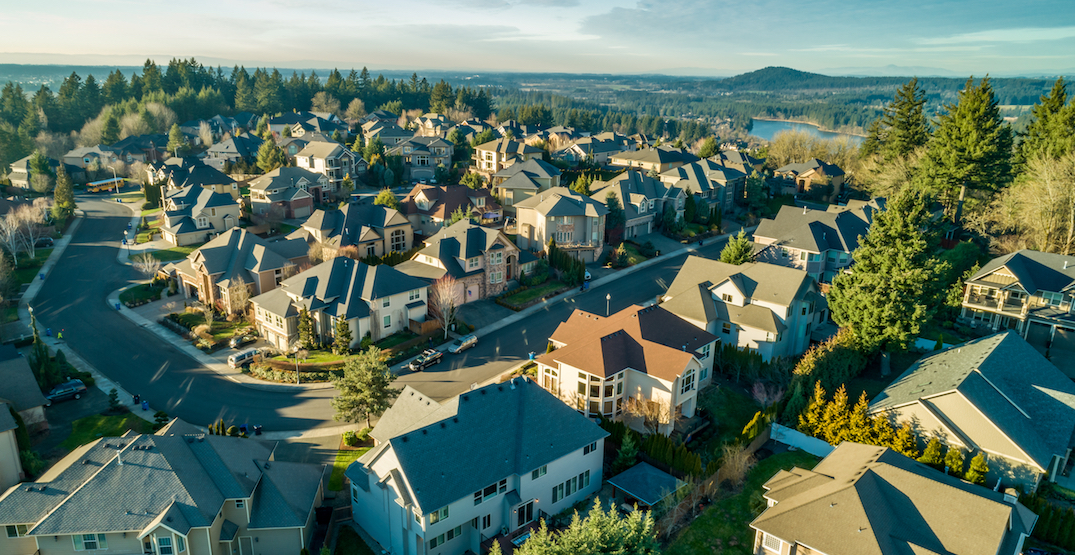 Millennials in Canada are much more willing than older buyers to pay over asking to secure their dream home, according to a new survey.

The real estate market has been on a non-stop, steep upswing over the past several months thanks to stiff competition and limited inventory driving up prices. And a new survey from TD found that it’s buyers under 35 who are much more willing to engage in the bidding wars that seem to have become the norm in many Canadian cities.

According to the survey results, just one third of all Canadians respondents said they would be willing to take part in a bidding war in order to secure their dream home. But when looking at adults under 35 years of age, more than half — 51% — said they are prepared to go in with an offer above the asking price.

When it gets to buyers aged between 35 and 45, that number drops to 31%. And with buyers aged 55 and older, just 18% say they would offer over asking.

Interestingly, 45% of respondents said they would stand firm on their initial offer even when multiple other offers are on the table.

“In today’s competitive environment, buyers need to ensure they’re keeping a close eye on their budget, building in some wiggle room so that they know they’re able to cover expected and unforeseen costs,” said Jared Jarman, associate vice president of specialized advice at TD.

Perhaps not too surprisingly, more than half of the respondents felt that home ownership is less attainable now than it was pre-pandemic. Although the pandemic allowed many Canadians to save more money and made buying a house more feasible, for others it caused economic uncertainty. A third of respondents said that unexpected changes in their personal financial situation during the pandemic made buying a home less attainable.

“We know Canadians have had to deal with incredibly unprecedented circumstances this past year, including unemployment and other financial challenges for many,” Jarman said.

A lack of inventory has been one of the big drivers in the increasingly unaffordable Canadian real estate market, and 57% of respondents said they consider finding a home within their budget to be the biggest home-buying challenge they’ll face in the next year.

These affordability fears were greatest in Ontario and British Columbia and less so in Quebec and the prairie provinces.

“There’s no question that the price of homeownership is much more than your down payment and monthly mortgage payments,” Jarman said. “A financial advisor can help by working with you to develop a budget that lets you know how much you may be able to afford before you begin to house hunt.”