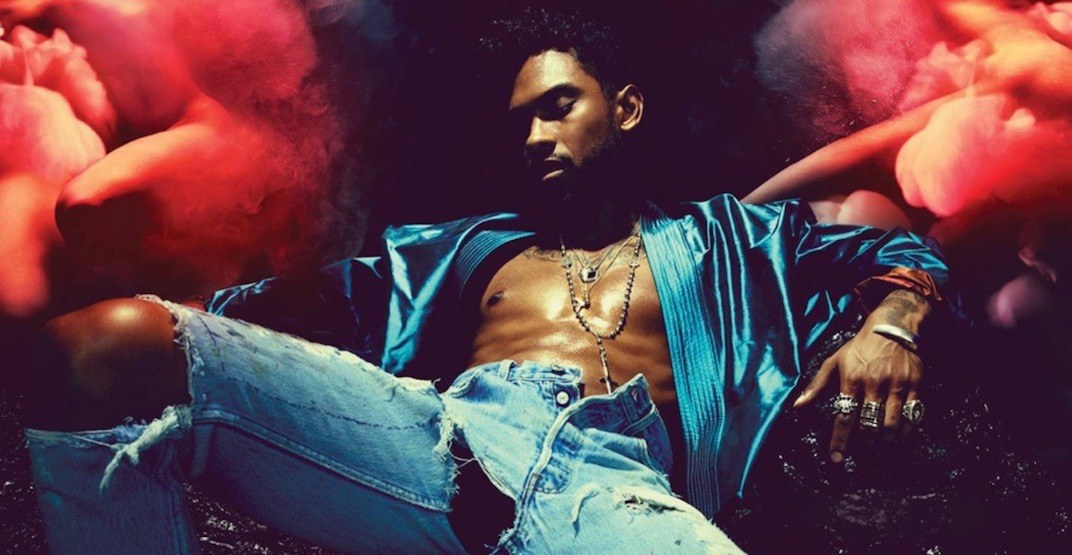 Get ready to swoon Vancouver, because one of the R&B’s most sonic fabulists is coming next year.

Miguel, full name Miguel Jontel Pimentel, will be touching down on February 24, 2018 for a concert at the PNE Forum during the first leg of his North American tour.

This show will be one of three Canadian stops on the North American tour, the other concerts will be in London and Toronto Ontario in March.

Miguel will be joined by support acts Sir and Nonchalant Savant during the War & Leisure Tour, which kicks off in Portland, Oregon on February 22 and wraps in Berkeley California on April 12.

To enter for your chance to win two tickets to see Miguel live at PNE Forum in Vancouver on February 24, do at least one of the following:

Tickets: Available starting Monday, December 4 at 10 am via Live Nation.