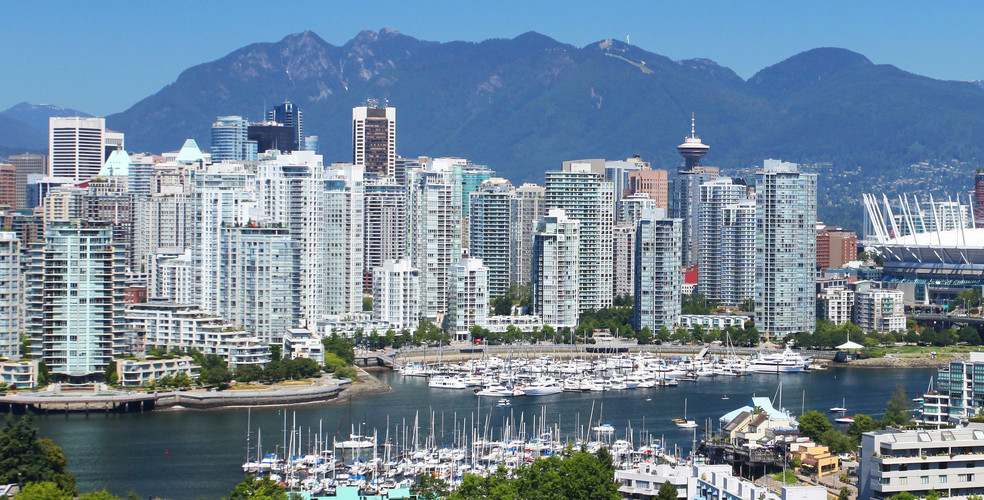 A short supply of homes coupled with high demand are largely driving up property values in Vancouver, but apparently so are Albertans.

A new Royal Le Page report suggests Albertans seeking refuge from a poor economy are migrating to Vancouver and contributing to the rapid growth of the cost of a home in the city.

“Redistribution of labour across the country is further reinforcing disparities among housing markets, as the broader impacts of the oil recession on Alberta’s economy take hold. For the first time in many years, we are witnessing an out-migration trend in the province, as economic conditions and employment prospects dim,” says CEO of Royal LePage Phil Soper in a release.

“We expect British Columbia, followed by Ontario, to be the top recipients of new household inflows in the coming year, which will further fuel housing demand and price appreciation in Greater Vancouver and the GTA.”

“Sales activity remains at an all-time high, with a marked lack of inventory leading many to look at condominium options in order to stay within the city limits. We are also seeing a growing trend of residents leveraging the current high-price environment as a means to retire early, cashing out and moving to the city’s more affordable neighbouring regions,” says Alan Stewart, Vancouver regional manager of Royal LePage Sussex.

Condos saw a more modest increase of 9.5% across Metro Vancouver on a year-over-year basis.