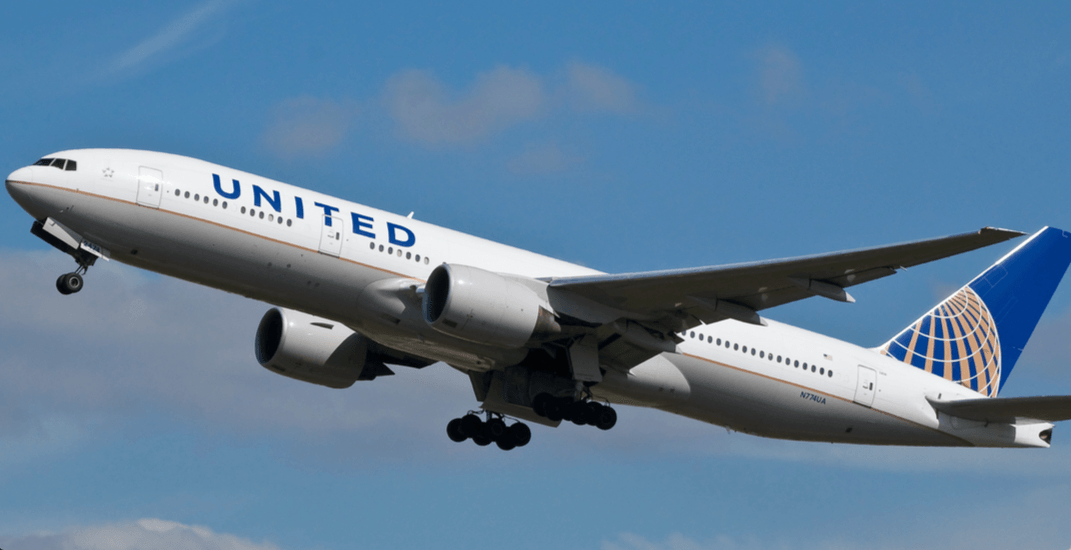 Snape was on United Airlines flight 246 when things went sideways, with his flight narrowly avoiding a mid-air collision with another plane.

Snape also tweeted a description and diagram allegedly showing how the potential disaster was avoided.

The flight path of @united #246 as our talented pilot made evasive manoeuvres to avoid a collision with another plane on approach to Chicago pic.twitter.com/rqlE0JNrN2

A spokesperson with the US Federal Aviation Administration (FAA) confirmed the incident with Daily Hive.

“At approximately 3:46 p.m. Monday, the pilot of United Flight 246, reported seeing a glider while flying near Rockford, IL,” an FAA spokesperson said. “The Boeing 737 climbed 400 feet to avoid a collision.”

The FAA is investigating the incident as well.