Microsoft debuted its new laptop today, October 6, a machine they say blurs the line between a computer and a tablet.

The Surface Book is a “high-performance” laptop that has pen and touch screen support and up to 12 hours of battery life.

One of the more interesting features of this laptop is the pop-off 13.5 inch screen that can be used as a tablet for sketching and taking notes, but is still capable of running Windows programs. 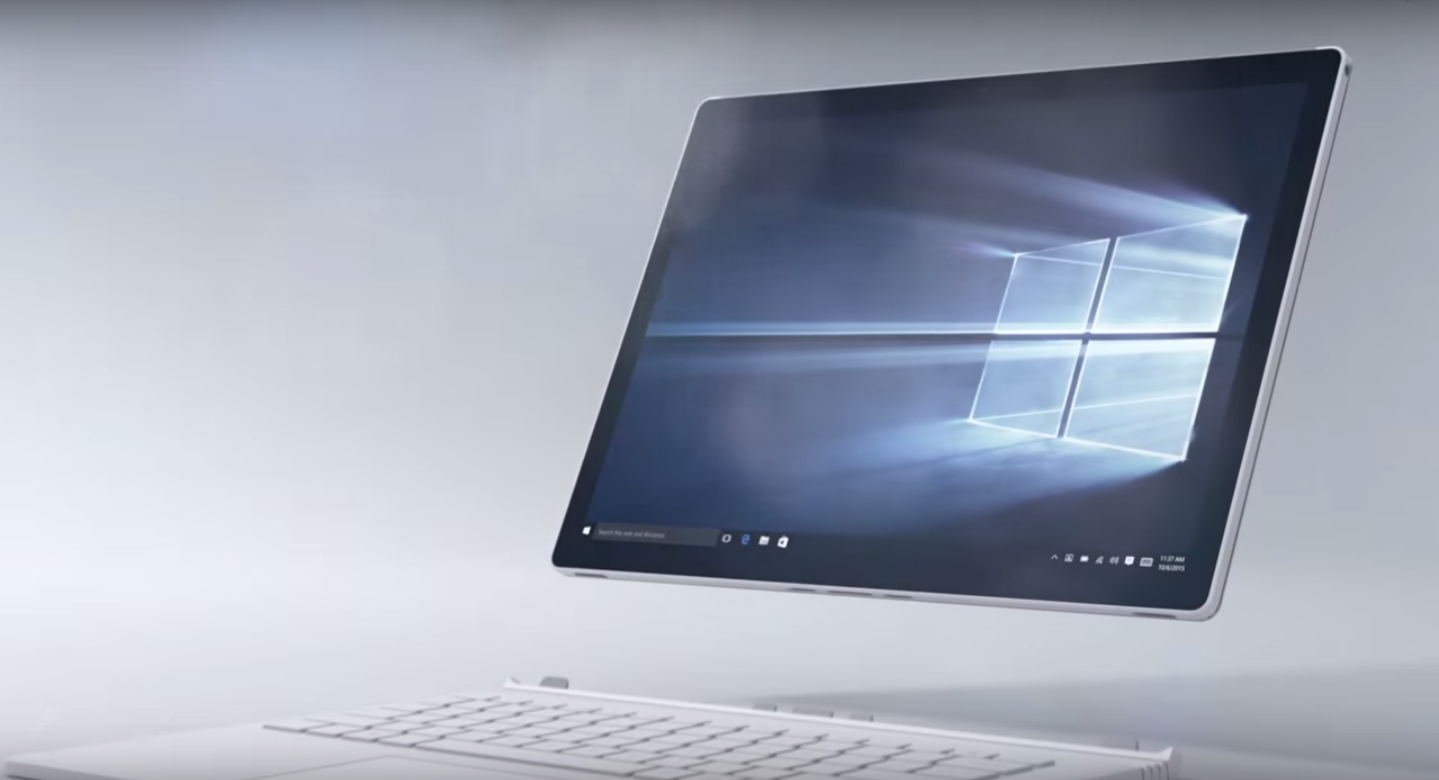 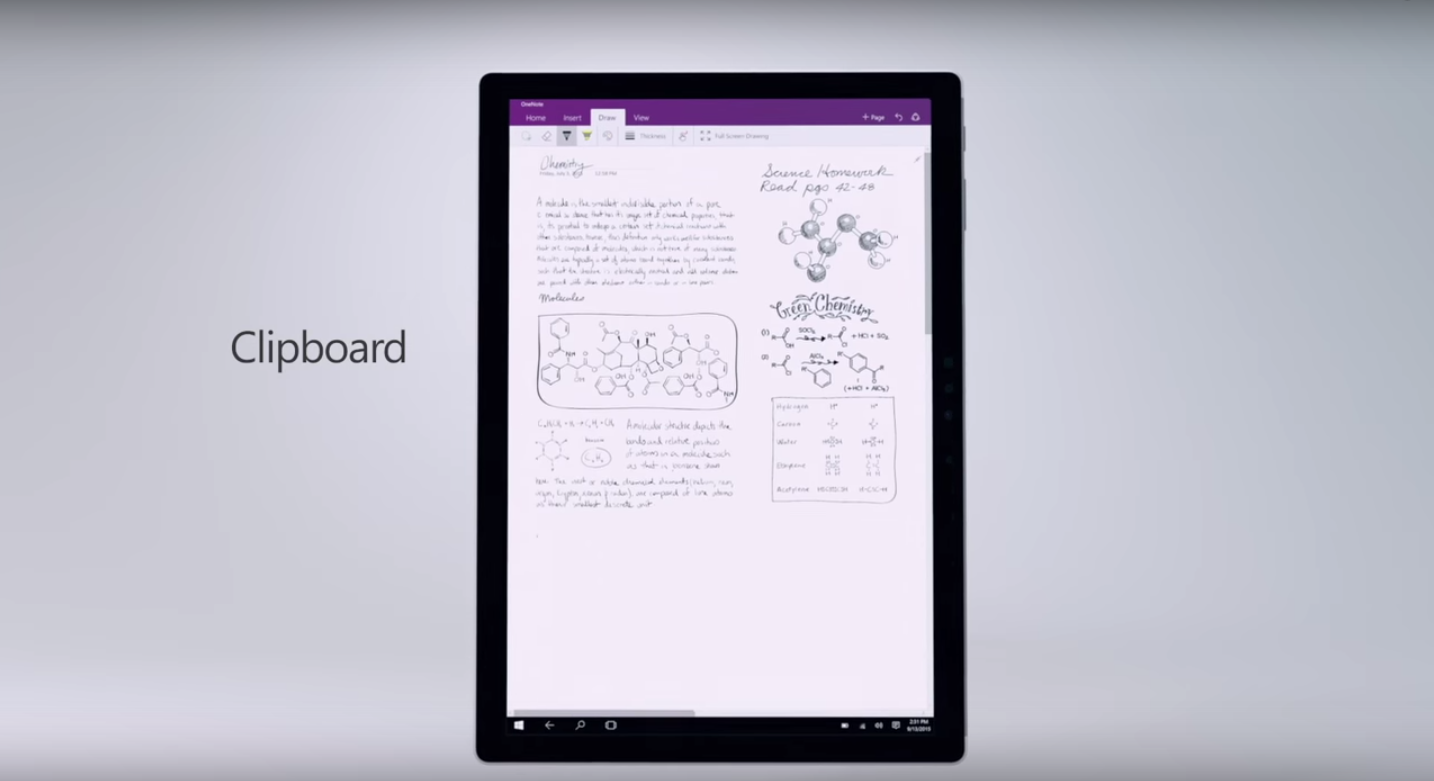 The detachable screen can be reattached and folded backwards onto the keyboard.

Microsoft also introduced their newest incarnation of a traditional tablet, the Surface Pro 4 and two new smartphones, the Lumia 950 and Lumia 950 XL.

The Surface Book will be priced at $1,499 USD and pre-orders start tomorrow, October 7. The computer will go on sale October 26.