American network E! Entertainment has issued an apology to Michael J. Fox after it listed his Parkinson’s diagnosis as a ‘Fun Fact’ during Sunday night’s Golden Globes Awards coverage.

The factoid was displayed on the network’s live online stream coverage of the red carpet and was not broadcasted on television. However, fans of the actor were quick to notice and displayed their outrage over social media.

“We regret the insensitive classification of Michael J. Fox’s Parkinson’s diagnosis during our Eonline live stream,” said a spokesperson at E! Entertainment. “We understand the serious nature of the disease and sincerely apologise.”

The Canadian-American actor and former Burnaby resident is best known for his starring role in the Back to the Future film trilogy.

The gaffe has also led to a series of new internet memes by altering the text within the Fun Fact box: 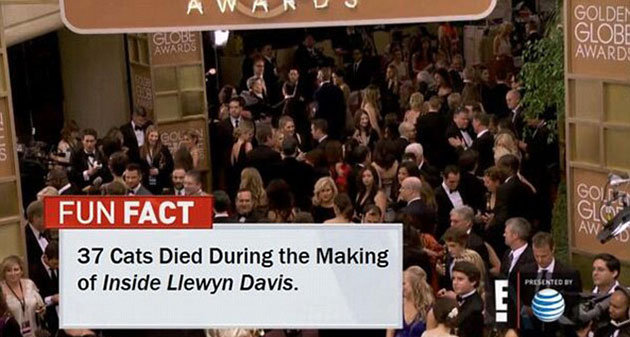