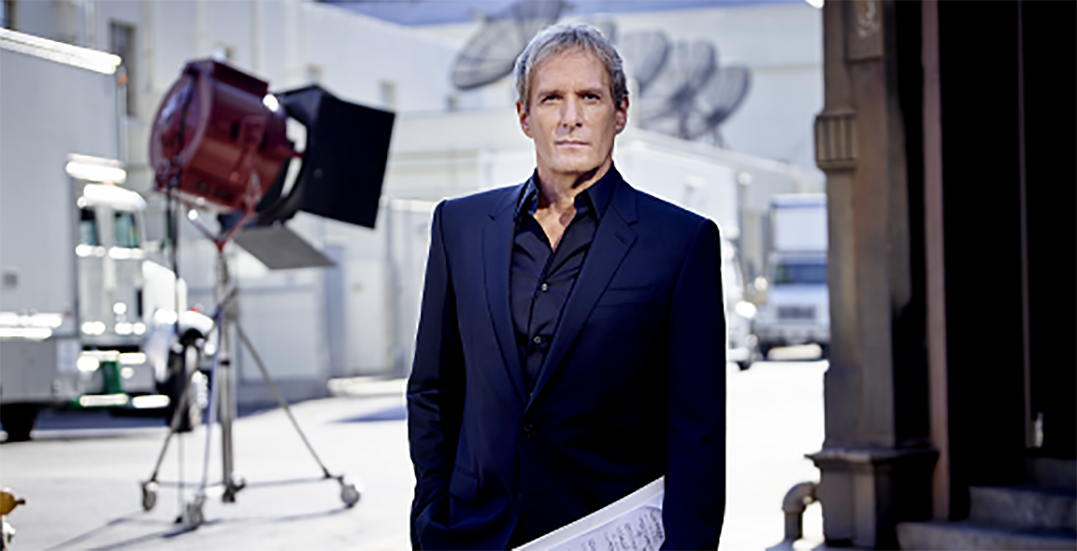 This Wednesday, the Vancouver Symphony Orchestra (VSO) will be partnering with singer, songwriter, and social activist, Michael Bolton, for a performance at the Orpheum Theatre.

The 90-minute concert will feature the Grammy Award-winner’s greatest hits, including those that he’s released himself and those that were written for others.

His songs have been recorded by the likes of KISS, Kenye West, Jay Z, Barbra Streisand, and Cher, to name a few.

He also became a viral sensation after his vocal performance on The Lonely Island’s “Captain Jack Sparrow,” which first launched on Saturday Night Live.

Bolton will perform with the Vancouver Symphony Orchestra on Wednesday, February 12, 2020, at 8 pm.

Tickets are available online starting at $58.