On Saturday, Republic Nightclub hosts the second annual MGD Sound/Clash Global DJ Competition, which is set to be the largest DJ competition Vancouver has ever had.

Local DJs from around Metro Vancouver have been competing over the last few weeks in three separate preliminary rounds to reach the finale – featuring JK Nu Be, DJ Unit, FKYA DJs, Gl0bal and DJ KETAFERE – and be named Western Canada’s Sound/Clash DJ Champion.

The Western winner will then go on to compete at the Canadian Finals in Toronto on July 18. The national winner will earn a spot at the North American Sound/Clash Final to compete in Las Vegas against the best DJs from around the world, featuring headliner Hardwell.

Be there at Republic on Saturday night to support your local DJs. Cover is free before 11:30 p.m. and each guest will also receive one MGD refreshment upon entry. There will also be a chance to win a free trip to see Hardwell perform at the North American final. 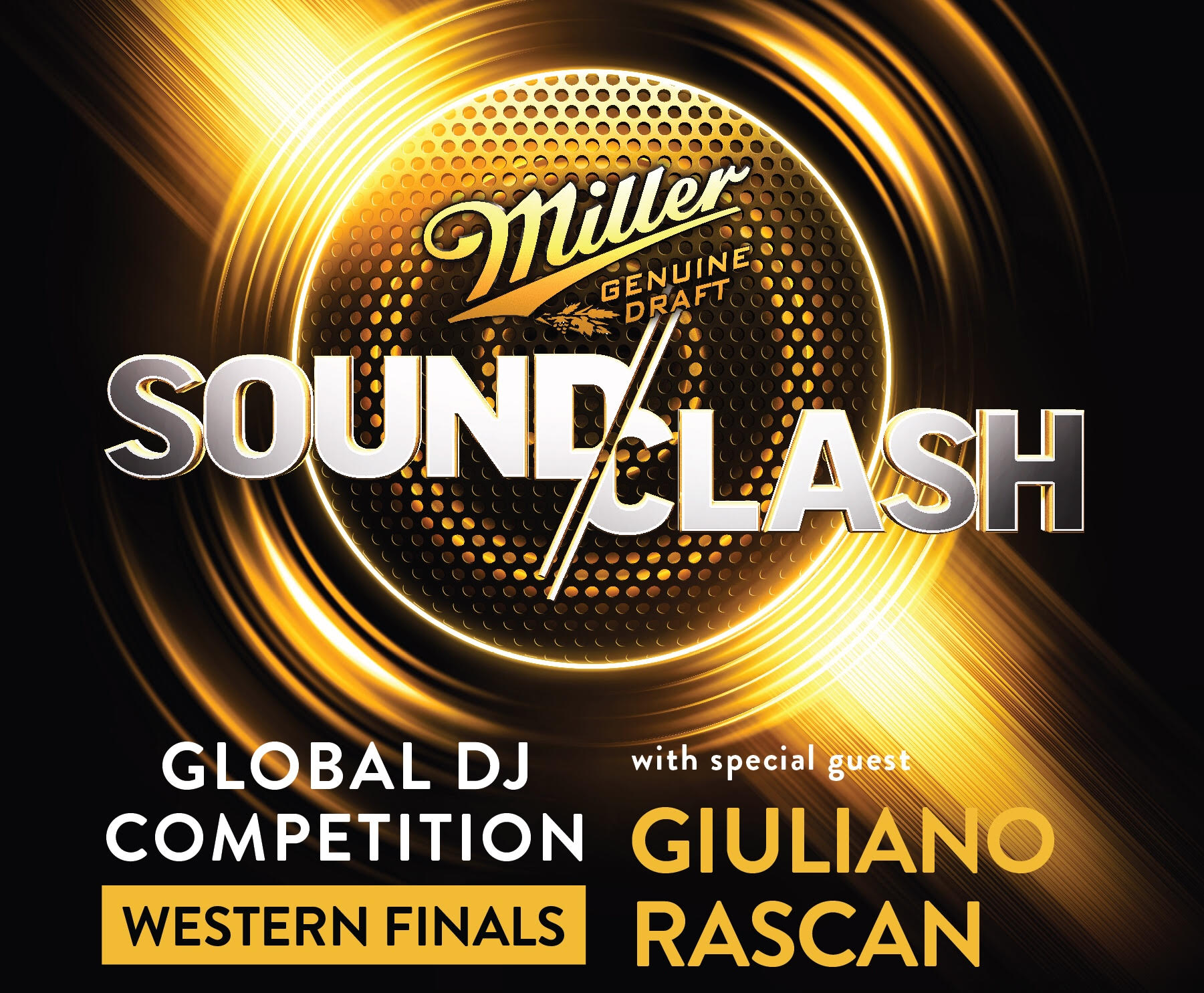