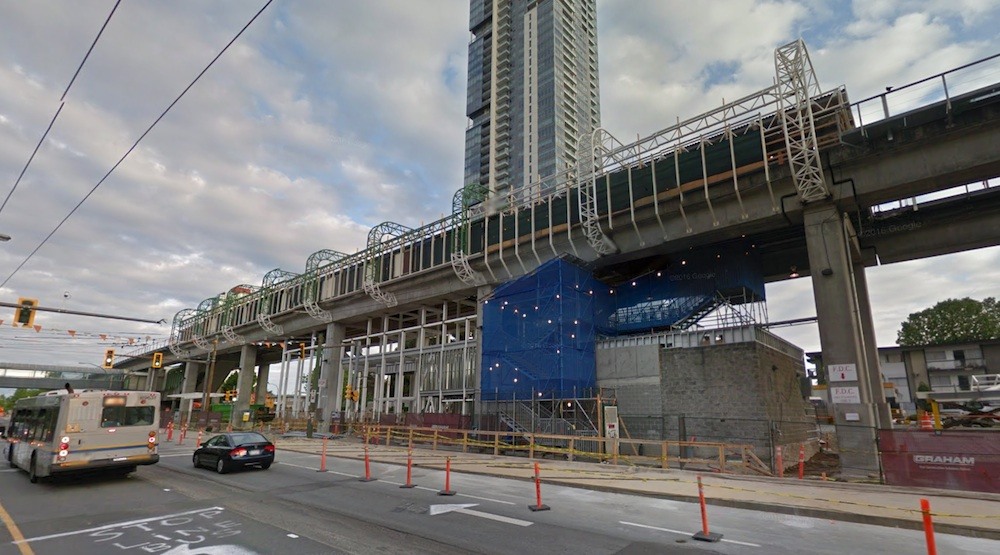 Tens of thousands of passengers use Metrotown Station on a daily basis, and even more access the station on Boxing Day in their pursuit for great post-Christmas deals at Metro Vancouver’s largest shopping centre.

TransLink says “significant crowding” is anticipated at the station on December 26, largely from the reduction in platform space and closure of the pedestrian overpass due to the ongoing major renovations being performed at the station to increase its passenger circulation capacity.

On the big shopping day, passengers who require the use of an elevator or escalator are advised to take the accessible bus shuttle from Patterson Station. Those who are traveling with strollers or large, bulky items should take the shuttle from Royal Oak or Patterson stations.

As well, additional traffic flaggers, SkyTrain staff, and Transit Police will be present to help direct passengers in and out of the station and to safely cross Central Boulevard.

“Anticipating an influx of thousands of passengers on Boxing Day at Metrotown Station, we will have extra SkyTrain staff, Transit Police, and traffic flaggers available to alleviate crowding and assist customers in travelling to and from the station,” said Kevin Desmond, Chief Executive Officer of TransLink, in a statement. “We thank our passengers for their patience as we work to ensure the safety of the public and our staff on this busy holiday.”

Transit users are being asked to allow extra time when traveling on Boxing Day due to the extra crowds in and around Metrotown Station.

Significant retrofits and expansions to the Metrotown Station structure are expected to cost $55.5 million. Construction began in early-2015, and it is anticipated that work will not be finished until spring 2018.

Most of the construction work is being performed during the late night and early morning hours when trains are not operational.

The upgrades are necessary as Metrotown Station was not designed for its current foot traffic, and ridership at the station is only expected to grow over the decades to come.

It serves 50,000 train passengers per day plus 25,000 bus passengers through the bus exchange. The platform level is currently serviced by just one elevator, one up escalator and one narrow staircase mainly used for down foot traffic.

The station was built with just one elevator, and nearly all of the passenger foot traffic uses one up escalator and one narrow staircase at the east end of the station.

New additions and improvements to the station include a rebuild and expanded east entrance, a new entrance on the west side of the station, eight up and down escalators, two new elevators, new staircases, a lengthened platform level, an improved station design with better lighting and visibility, a new roof, a new pedestrian overpass over Central Boulevard, and a new bike parkade. 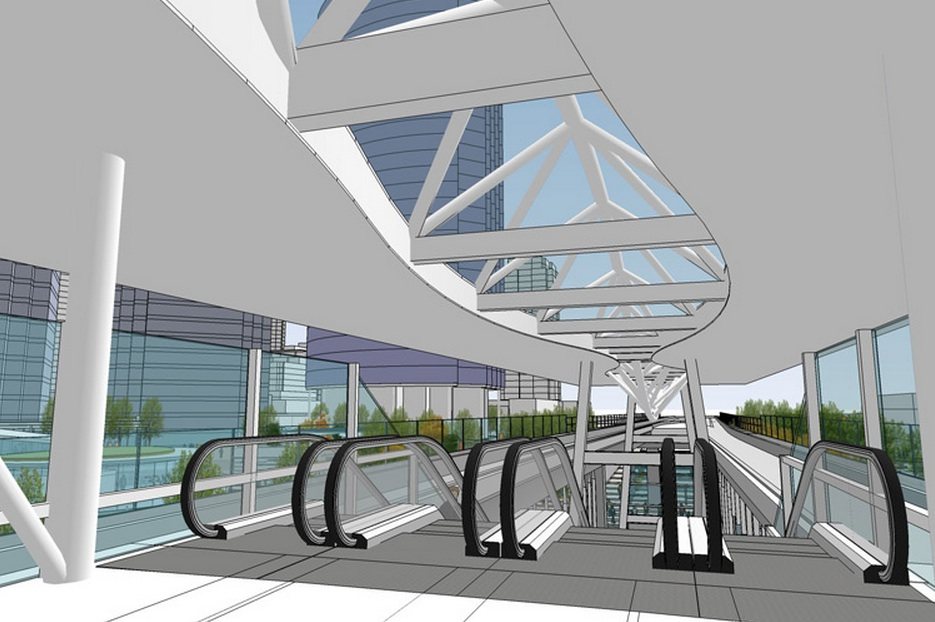