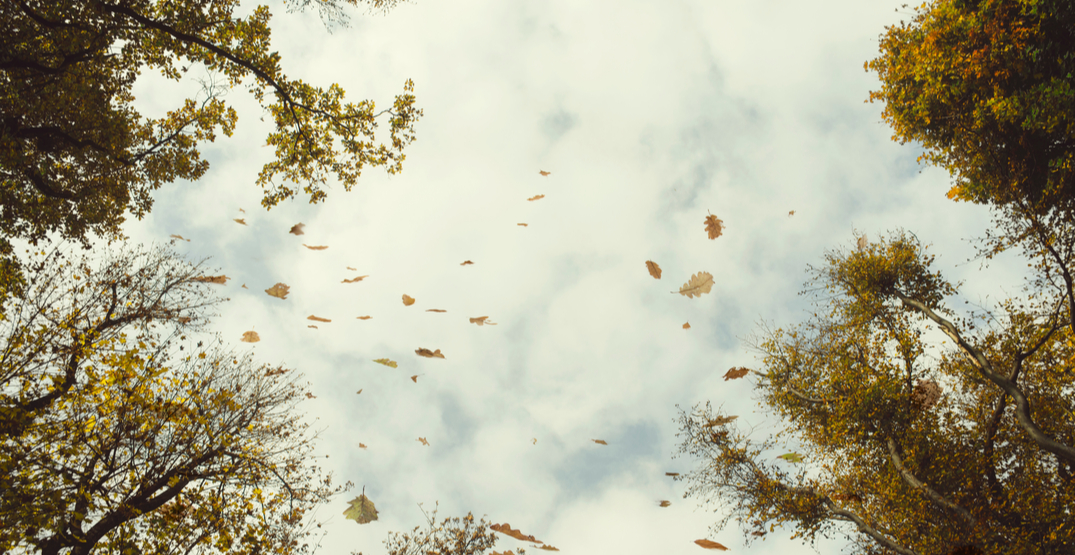 A special weather statement for strong winds has been issued for areas of Metro Vancouver.

According to Environment Canada, the special weather statement is in effect for:

“Strong winds this afternoon and tonight,” stated the weather agency.

“A low pressure centre is approaching Vancouver Island this morning. The low will move right over Victoria late this evening and then quickly move through the Lower Mainland overnight.”

Environment Canada says that this afternoon southeast winds could reach up to 70 km/h “gusting to 70 over communities near Georgia and Haro Strait” and winds “will shift to west 50 km/h gusting to 70 to 80” overnight.

The winds are expected to subside on Monday morning.

“Currently, the track and depth of the low suggest wind speeds will stay just below warning thresholds but some power outages are still likely,” said Environment Canada.