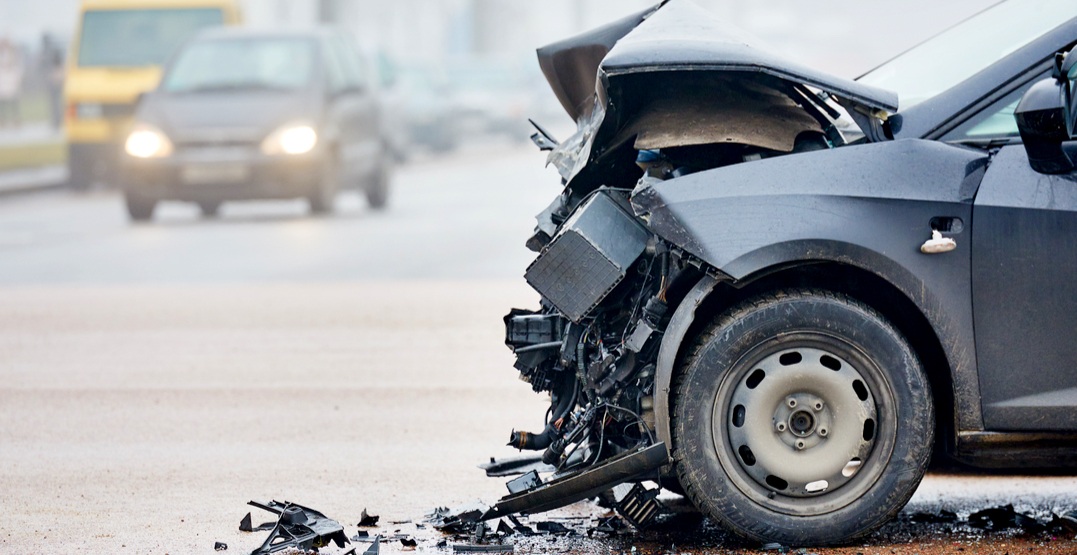 While driver caution and awareness is always encouraged at every intersection in the city, it goes without saying that some of Vancouver’s intersections are worse than others.

Now, in conjunction with statistics compiled from ICBC, Vancouver-based Grandcity Auto Body has compiled a list of what it says are the city’s top 10 worst intersections.

In putting the list together, Grandcity said it researched over 10,000 accidents and analyzed the information to create the list.

According to business, the worst intersections in Vancouver are:

So why are some intersections significantly more troublesome than others?

According to Grandcity, there are “several” reasons.

“It mostly comes down to the way the cities in Metro Vancouver have changed over time, they said. “There are more cars and more traffic for longer periods of time than ever before.”

And since these intersections were not designed with this kind of volume in mind, “people face bottlenecks and make riskier decisions to cross lanes and skip lines.”

As a result, and because accidents are “simply a numbers game,” and the probability of an accident occurring increases with more vehicles on the roads.

At the beginning of April, ICBC announced a basic rates increase of 6.3% on an interim basis for all new and renewal policies with an effective date on or after April 1.

In addition, the crown corporation announced a new limit of $5,500 on pain and suffering for minor injury claims. The cost of those claims has increased 265% since 2000 and BC is the last province in Canada to take this kind of action.