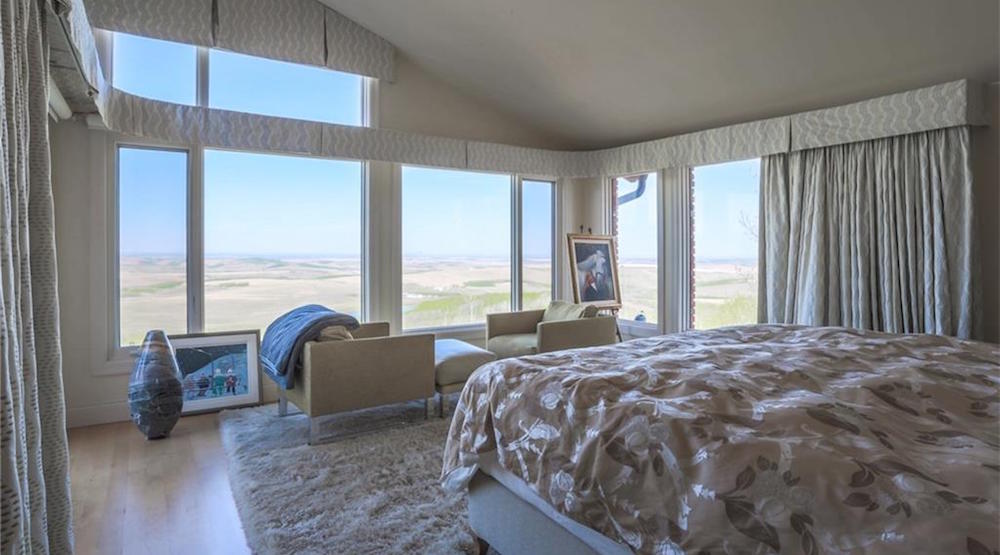 Building permits in Metro Vancouver dropped by 29.1 per cent in May this when compared to May 2012. The only exception was the city of Vancouver, where permits were up by 19%.

A report released by Statistics Canada claims slower condo starts are the major reason for the slowdown. This May saw $556 million in permits granted, down from $784 million in May 2012.

But the sharp decline doesn’t look so bad considering in 2012 Lower Mainland developers obtained a near historic high of $4.6 billion in residential construction permits, and annual housing permit revenues have nearly doubled in the past 20 years.

The City of Vancouver appears to be bucking the trend, and permit revenues in the main city in the region remain strong.

Nationwide, building permits were up 3.4 per cent this May compared to last May for a total of $7.3 billion, and up 4.5 per cent for the year to date.

Image via Skyscraper One