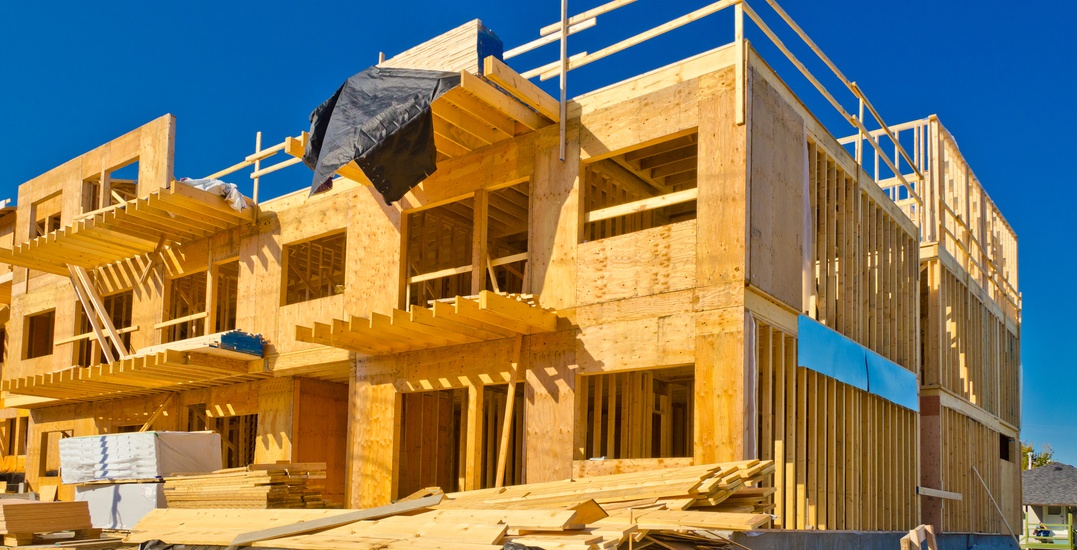 Metro Vancouver and Fraser Valley’s housing market saw an uptick in July when it comes to the pre-sale sold rate, as it was the strongest month for activity in 2019 to date.

According to the latest market update by MLA Canada, there were 157 homes released, with same month sales for new inventory reaching 37%.

“This month marks the highest sold rate to date in 2019, with all projects launched consisting of low-rise woodframe buildings,” reads the report.

“The recent success of these pre-sale projects can be attributed to a variety of factors including competitive sales offerings and incentives, attractive price points and well-programmed homes focused on the needs of its anticipated homeowners.”

However, July is typically a slower month for pre-sales, and comparatively there were 531 units released in June.

Over 1,500 units were released between January and July of this year, specifically in the more affordable markets such as West Coquitlam, Abbotsford, and certain areas of the Fraser Valley.

The absorption rate for woodframe condominiums this year to date is 33%, which is an indicator of “strong and stable demand from end-users and first-time home buyers searching for value in a more affordable product type.”

For the month of August, analysts are expecting over 600 pre-sale units to be launched, with over 200 of these units as townhomes and woodframe projects located in the Fraser valley. Comparatively, there were over 1,000 unit launches in August 2018 — a higher number due to a greater volume in concrete pre-sale launches.

Developers are delaying the release of their inventory until market conditions improve, with a number of townhome projects released as minimal inventory to “test interest” in the market.